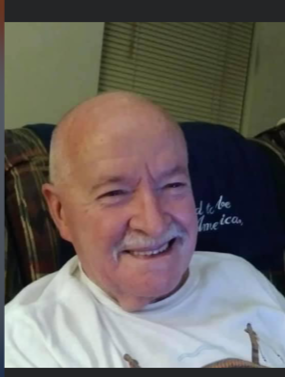 He was born in Norristown, Pa on October 20, 1940, the son of the late Winfield and the late Isabel (McNamara) Latshaw.

Joseph has been living in the Lansdale area for over 40 years, formerly of Norristown where he was born and raised.  He is survived by the love of his life Donna Jernigan of Lansdale, Sister Isabella Power of West Norriton, Daughter Debbie Harkins of Audubon, Son Joseph Hoopes of Florida, Step Daughter Denise Nixon of Lansdale. Seven grandchildren  Jason, Joseph, Ashley, Amethyst, David, Matthew, Ashley. Two great grandchildren Carter & Connor,  Three nieces and a host of long time friends.  He was preceded  in death by his brothers Winfield Latshaw & Daniel Latshaw.

He served in the US Army during the Vietnam War. He worked as the Inventory Control Manager at  Berger Brothers Building Products in Feasterville,Pa. And Bartended at the Mainland Golf Club and Worcester Golf Course and an active member of the Sons of Italy Lansdale and VFW of Lansdale.  He was an avid Golfer and enjoyed spending time with his family and friends. He will always be remembered for his kind and generous love for others and his contagious smile.

Burial will be private