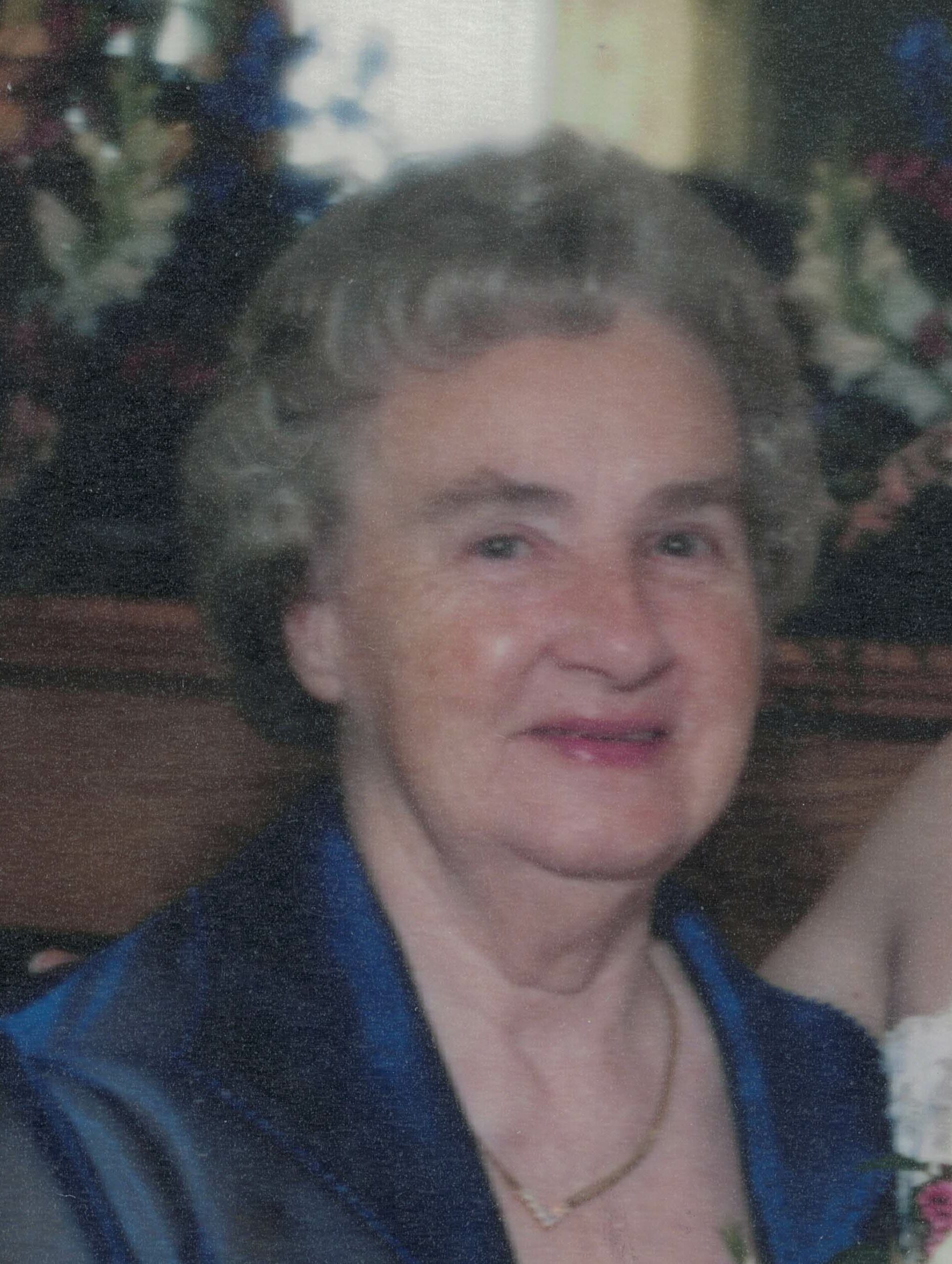 She was born in Conshohocken, Pa on January 31, 1922, the daughter of the late William and the late Eva (Ayars) Vining, Sr..

Sarah has lived in West Conshohocken all of her life.

She was a member of the First Baptist Church at Conshohocken.

She was a Homemaker.  And an avid gardener and also enjoyed cooking and crocheting.

She was the wife of Late - St. Clair Williamson.

Along with her husband and parents she was preceded in death by a son Sgt. Edward Williamson formally of Conshohocken Police Department. Also her late brothers William Vining, Louis Vining, Morris Vining and Earl Vining.

Memorial contributions may be made in her memory to the First Baptist Church at Conshohocken, 100 Harry Street & 4th Ave, Conshohocken, Pa 19428.

Share Your Memory of
Sarah
Upload Your Memory View All Memories
Be the first to upload a memory!
Share A Memory