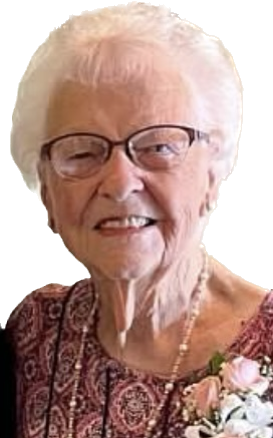 She was born in Conshohocken, Pa on July 12, 1932, the daughter of the late Howard and the late Edna (Johnson) Murray.

Marion has lived in East Norriton since 1956, formerly of Conshohocken where she was born and raised.

She graduated from Conshohocken High School, class of 1950.

She was a member of East Norriton Woman's Club.  She ejoyed playing cards with her friends.

She was a Homemaker and also worked as an Administrative Assistant with Walker Brothers and Fluid Power.

She was the wife of Late - Joseph S. Golas.

Along with her husband and parents she was preceded in death by her siblings Howard Murray, Walter Murray and Margaret George.

Interment will be private at a later date.

Share Your Memory of
Marion
Upload Your Memory View All Memories
Be the first to upload a memory!
Share A Memory