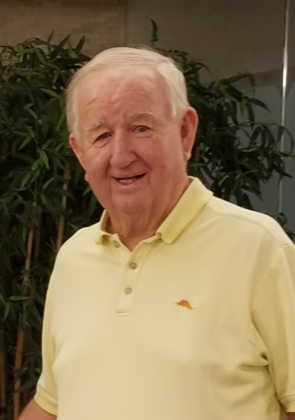 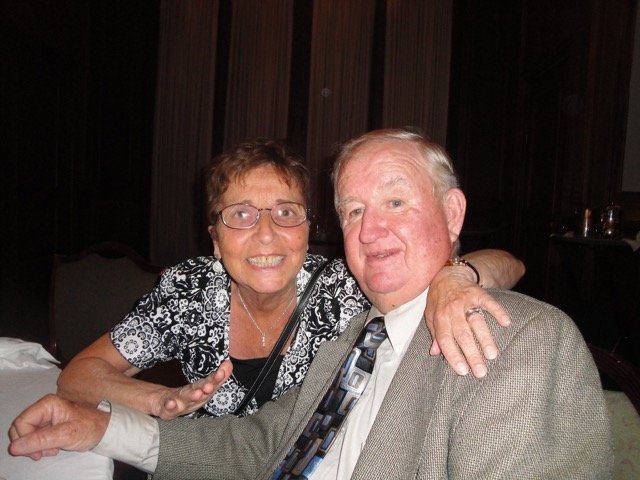 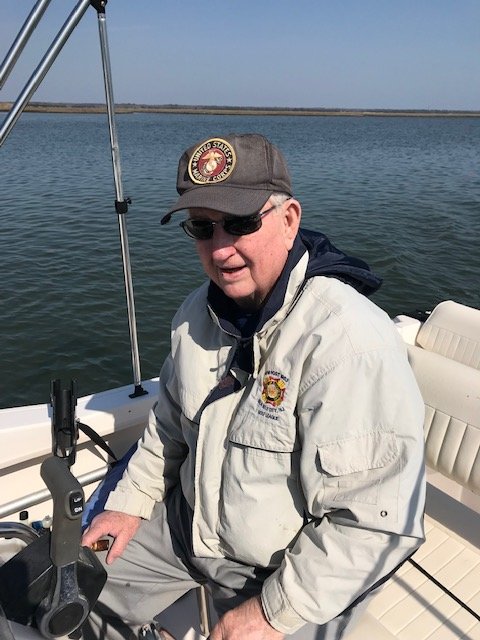 Obituary of George A. Moscony

George A. Moscony, age 79, of Sea Isle City, NJ, passed away peacefully surrounded by his family on Saturday, February 2, 2019 at Bryn Mawr Hospital.

George was born in Philadelphia on February 22, 1939, a son of the late George A. and Kathryn (McGarrity) Moscony.

He has been living in Sea Isle City, NJ for 19 years, formerly of Havertown, PA.  George honorably served in the United States Marine Corps and was very proud of his service.  He also served as a Police Officer with the Philadelphia Police Department.   George later worked as a Real Estate Broker in Southwest Philadelphia at his family business, George A. Moscony Real Estate.

He was the beloved husband of the late Matilda "Tillie" (Vitullo) Moscony.

Memorial contributions may be made in George's name to the American Cancer Society, P.O. Box 22478, Oklahoma City, OK 73123.

Share Your Memory of
George
Upload Your Memory View All Memories
Be the first to upload a memory!