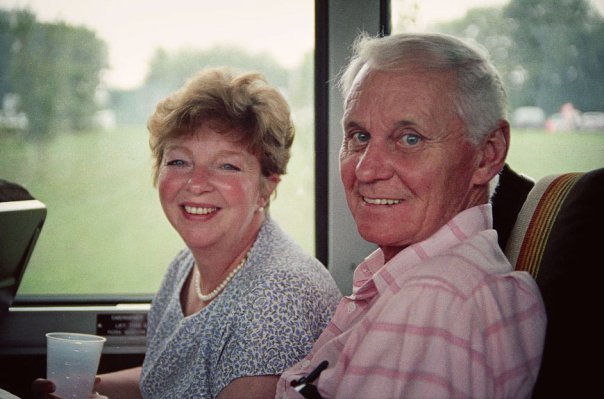 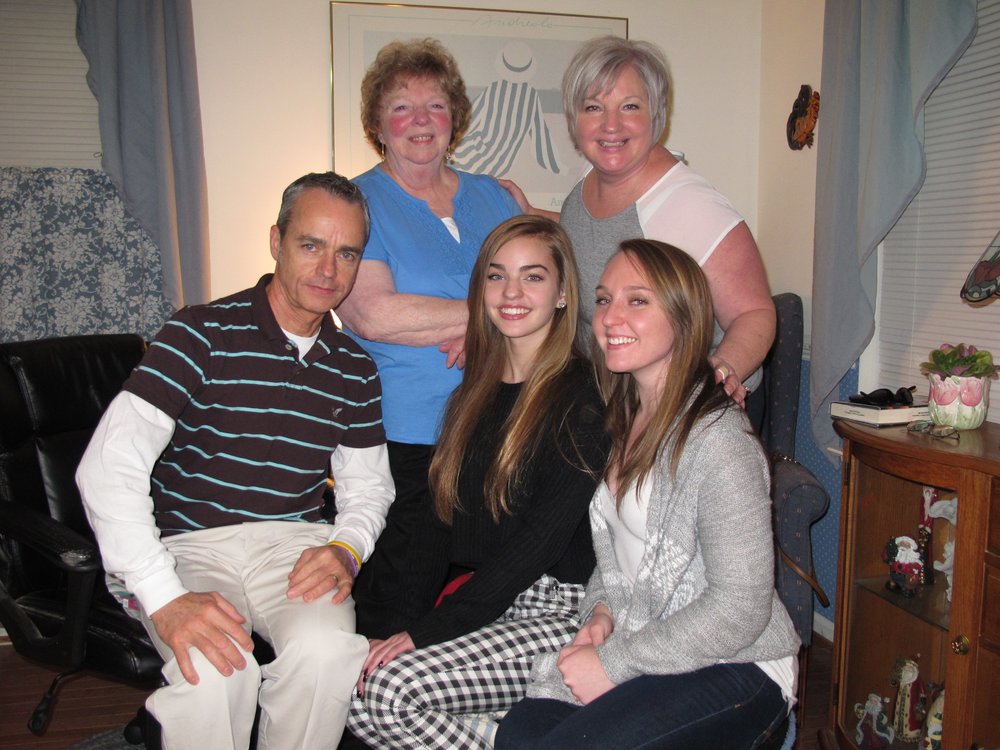 She was born in Philadelphia, PA on March 1, 1934, a daughter of the late Benjamin A. and Cora Leota Farmer.  Pauline has been a resident of Frederick Living since August 2018, formerly of Harleysville and Collegeville, PA.  She worked as a Executive Secretary for Unisys.  Pauline enjoyed reading and crocheting.

She was the wife of the late Richard "Dick" Shaw.

Along with her husband and parents, Pauline was preceded in death by her son,  Gary W. Shaw; brother, Eugene Farmer and sister, Thelma Roberts.

Services will be held privately by her family.

Memorial donations may be made to: The American Diabetes Association at the link here.

Share Your Memory of
Pauline
Upload Your Memory View All Memories
Be the first to upload a memory!
Share A Memory