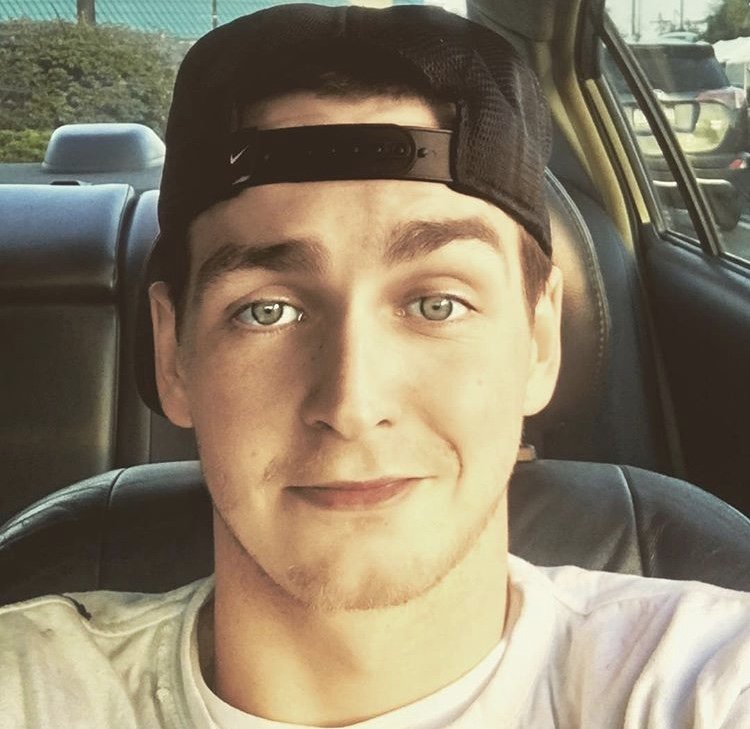 Justin was a lifelong resident of the Norristown area.  He graduated from Methacton High School, Class of 2010.  He loved playing ice hockey and was the goalie for the Methacton Ice Hockey team while he was in high school.  He also played on several club teams including Cobras Ice Hockey at Center Ice in Oaks, Hatfield Ice Dogs, Philadelphia Junior Flyers and Team Comcast.

He is survived by his parents, Donald and Becky Fielding; brother, Jason Fielding; sister, Dana Fielding; grandmothers, Ethel Fielding and Dorothy Hamlin; as well as aunts, uncles and many cousins.

He was preceded in death by his grandfathers, William E. Hamlin and Donald W. Fielding, Sr.; cousins, Joey Pliszka and Hannah Hamlin; as well as by the love of his life, Amber Skye Becker.

Relatives and friends are invited to the Visitation on Saturday morning from 10:00 AM to 11:00 AM at the Funeral Home.

Interment will be held privately at a later date.

Justin's family would appreciate memorial contributions made in his name to: National Kidney Foundation

Share Your Memory of
Justin
Upload Your Memory View All Memories
Be the first to upload a memory!