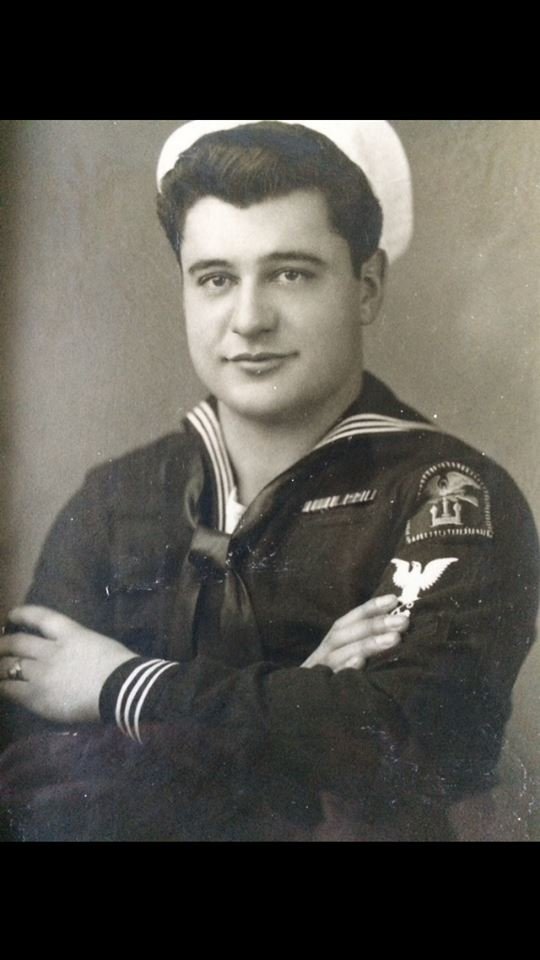 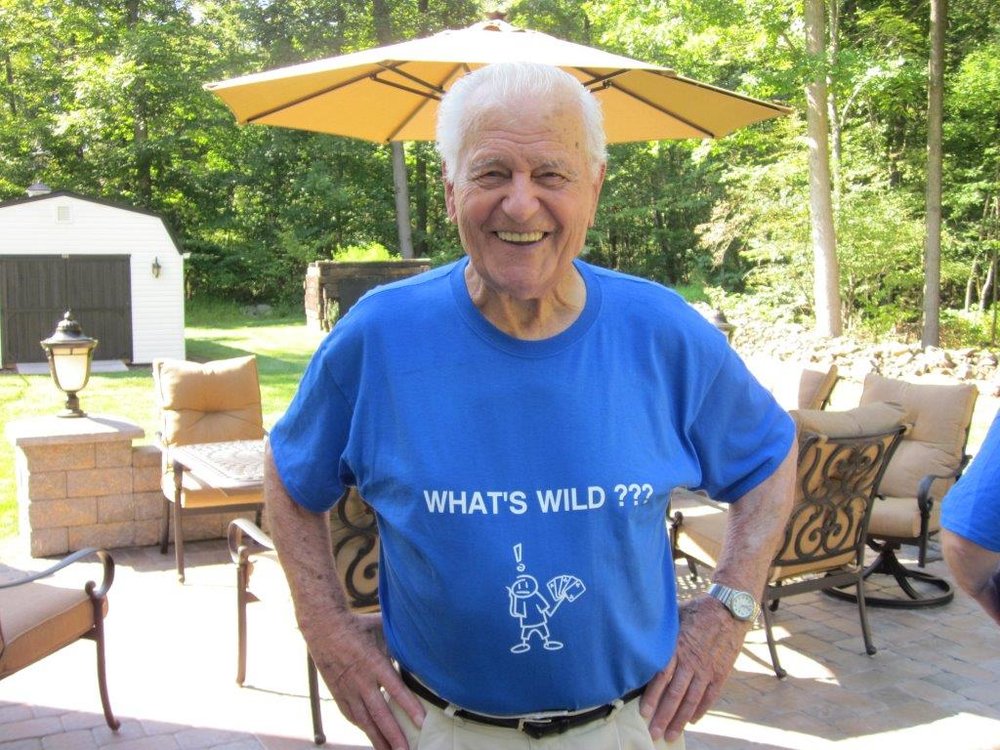 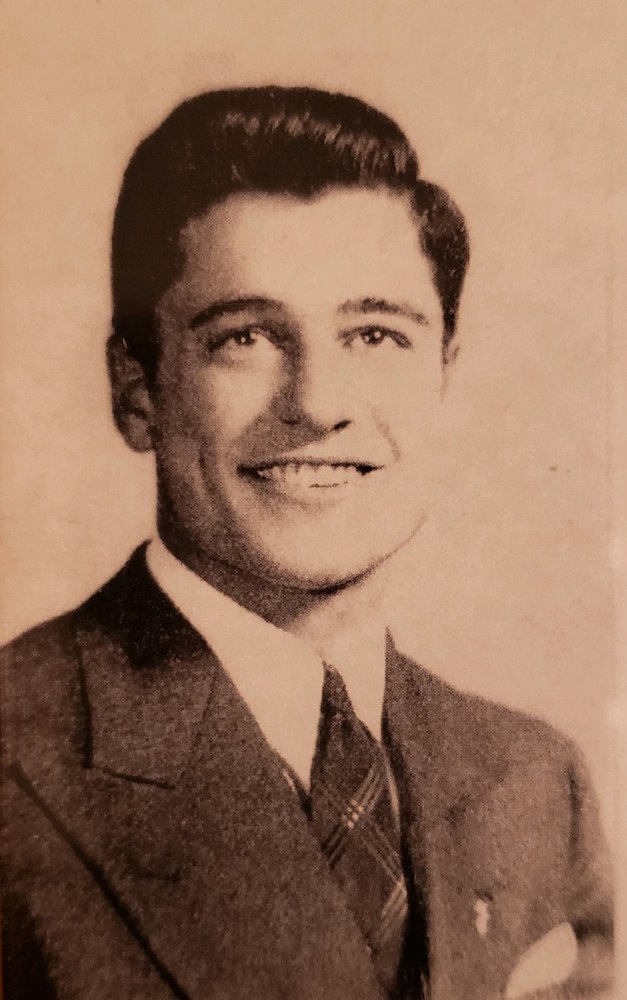 He was born in Bridgeport, PA on April 11, 1923, the son of the late Rocco Rossi, Sr. and the late Carmella (DeCredo) Rossi.

George has been living in Schwenksville for 42 years, formerly of Skippack and King of Prussia, PA.

George owned and operated his own business as an auto mechanic.  He was a hard-working, giving and generous man who loved his family immensely.  George was a star football player at Upper Merion High School, owned and ran race cars, enjoyed hunting, fishing, and playing cards.

George is survived by his beloved wife, Hattie E. (Turnage) Rossi of Schwenksville, with whom he would have celebrated 73 years of marriage on December 24th of this year.

as well as many nieces, nephews and cousins.

Along with his parents and siblings, George was preceded in death by his son, George L. Rossi, Jr.

Relatives and friends are invited to the viewing on Friday morning from 9:30 a.m. to 10:30 a.m. at the Funeral Home.

Share Your Memory of
George
Upload Your Memory View All Memories
Be the first to upload a memory!
Share A Memory