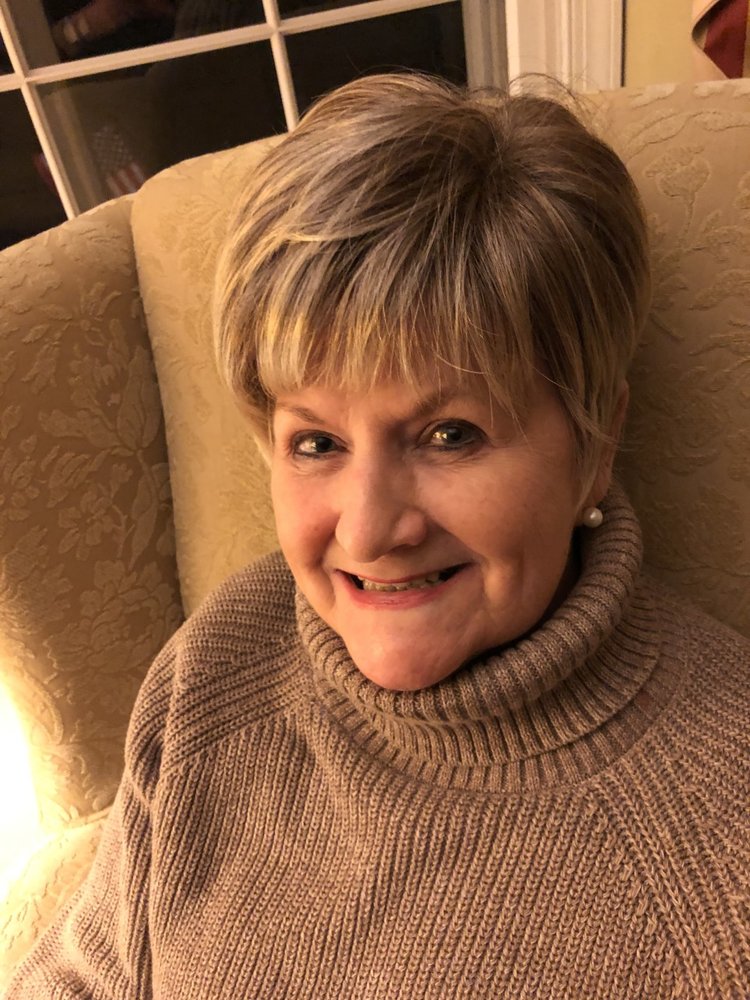 She was the daughter of the late George and Kathryn (Shutika) Korkus.

Connie resided in Collegeville for the past 20 years and was a faithful member of Saint Eleanor Catholic Church, where she was part of the rectory staff. Formerly, she lived in Spring City, PA.

Along with her parents, Connie was preceded in death by two brothers, Joseph Korkus and Francis Korkus.

Due to present public health concerns, Connie’s Funeral Mass and Interment in Saint Augustine Cemetery will be private.

A Memorial Mass and celebration of Connie’s life will be held at a later date for family and friends.

In lieu of flowers, memorial contributions may be made in her name to: Saint Eleanor Catholic Church, 647 Locust Street, Collegeville, PA 19426.

Share Your Memory of
Constance
Upload Your Memory View All Memories
Be the first to upload a memory!