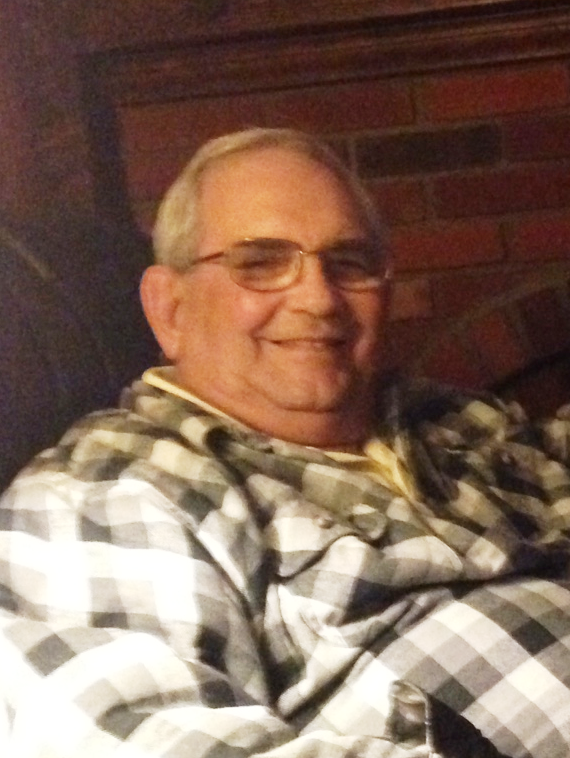 He was born in Gladwyne, Pennsylvania on November 8, 1935.

He was a Retired U.S. Navy Veteran, serving as a Radioman and Aviation Electronics Technician.  He proudly served his country from 1954-1995.  He enjoyed bowling and golf.  He especially loved spending time with his grandchildren.

Bob started his career at Wiedemann in 1962 as a Maintenance Electrician.  He moved up through the years as an electrician in assembly, attaining the top rate rather quickly. There were 11 labor grades in the shop (2 thru 12) covering all of the different jobs and skill levels, Bob was labor grade 11. In the late ‘70s, a new labor grade was established for Bob (labor grade 13) Electronics Tech., which no one but Bob ever held. In the early ‘80s he moved up from the shop floor to an office position as a Test Technician, which he held until getting caught up in the layoffs in ‘89.

He started at Neptune Chemical Pump Co., Lansdale, in Jan. of ‘90 as an Electrician.  A couple years after, he was given the position of Foreman of the Electrical Department and the Waters Equipment Division, where he stayed until he retired.

He was the husband of Jane Jones (nee Simon) of Norristown for 59 years.

Along with his wife, Robert is survived by two daughters, Sandy (& Jim) Hershey of Collegeville and Patty Kerridge of Royersford;

and sister in law, Joan Jones of  Broomall.

In lieu of flowers, memorial contributions may be made in his name to:  American Foundation for Suicide Prevention at the link here.