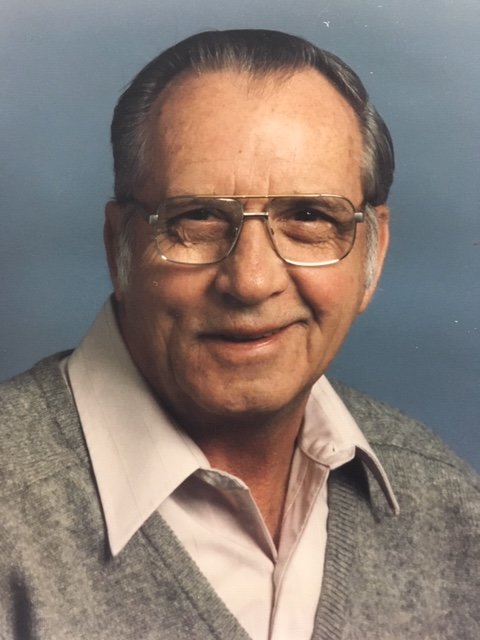 He was born in Philadelphia, PA on January 4, 1929, the son of the late James and the late Sara ( Kennedy ) Morris.

James has lived in Conshohocken most of his life.

He served in the US Air Force.  And worked for over 36 years with Quaker Chemical Co retiring in 1992.

James enjoyed bowling and was an avid golfer. James enjoyed writing poems for family and friends always had a kind word and a big smile for all.  During his time at Quaker Chemical Jim wrote over a hundred poems and ditties for follow co-workers when there was a birthday, retirement or a special occasion within the company.

He was the husband of the late Helen A. ( Smith ) Morris.

Along with his wife and parents, he was preceded in death by a daughter Anne Cardonick, and a sister Virginia "Jinny" Harris.

Memorial contributions may be made in his memory to: American Cancer Society, P.O. Box 22478, Oklahoma City, OK 73123.

Share Your Memory of
James
Upload Your Memory View All Memories
Be the first to upload a memory!