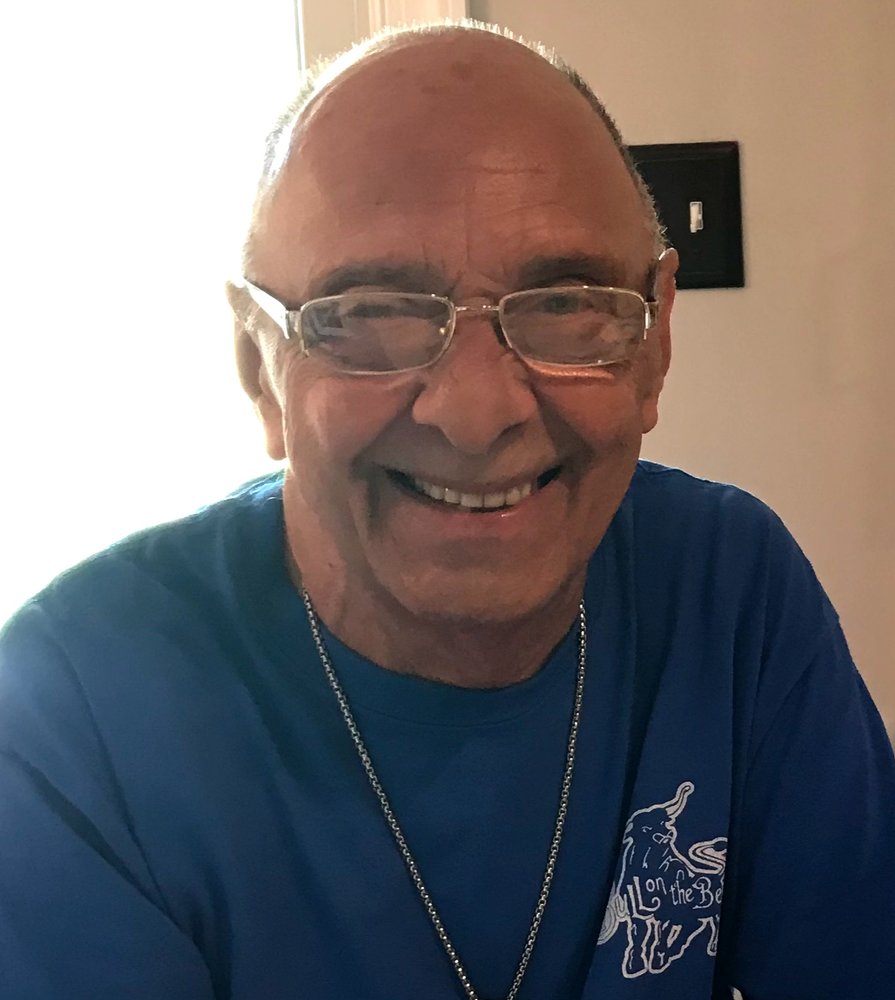 Obituary of Augustus A. Caracappa

Born June 10th, the son of the late William and Anna (Sanfelice) Caracappa, he was a proud resident of the Norristown area his whole life.

Gus graduated from Bishop Kenrick High School in 1958. He then joined the Army and served his country, stationed in Babenhausen, Germany for two and a half years.

Gus is survived by his loving wife, Joanne (Bono) Caracappa of East Norriton, his daughter, Justine Dellangelo (John) and his grandchildren, Ava and Jake Dellangelo of Royersford, and his sister, Anna Marie DeVito of Spring City.

Gus was truly one of the greats! He was extremely personable and treated all with an immeasurable amount of kindness and respect. He accepted and loved people for who they were. He also had a keen sense of style, with the belief that clothes make the man.

Memorial contributions may be made in his memory to the charity of your choice.

Share Your Memory of
Augustus
Upload Your Memory View All Memories
Be the first to upload a memory!