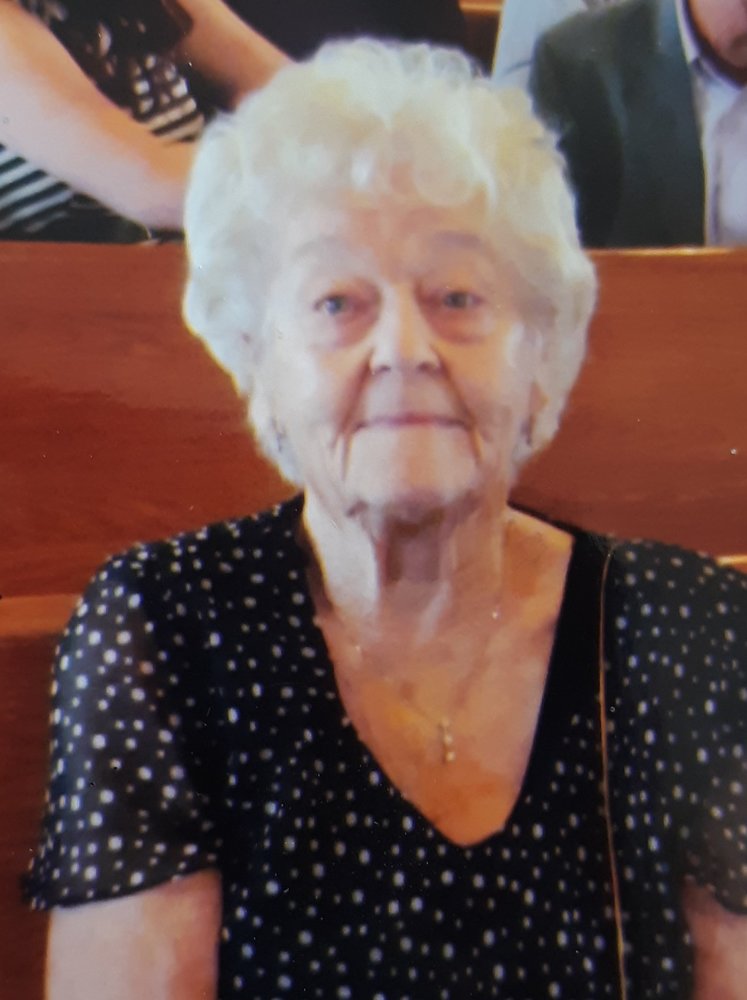 She was born in Lansford, PA on February 6, 1925, the daughter of the late Russell and Beryl (Hoffman) Weyhenmeyer.

Mary was a longtime resident of Collegeville and a former resident of Lehighton, PA, where she was a member of Bethany Evangelical Congregational Church.  She was a homemaker and enjoyed crocheting, knitting, sewing and quilting.

She was the wife of the late Floyd  R. Pry.

Along with her husband and parents, Mary was preceded in death by her grandson, Robert Nansteel, Jr., and sister, Ruth Miller.

Due to present public health concerns, services were private.  Interment will be at a later date in Sky-View Memorial Park, Tamaqua, PA.

In lieu of flowers, memorial contributions may be made in Mary's name to: Einstein Montgomery Hospice, 1330 Powell Street, Suite 100, Norristown
Pennsylvania, 19401.

Share Your Memory of
Mary
Upload Your Memory View All Memories
Be the first to upload a memory!