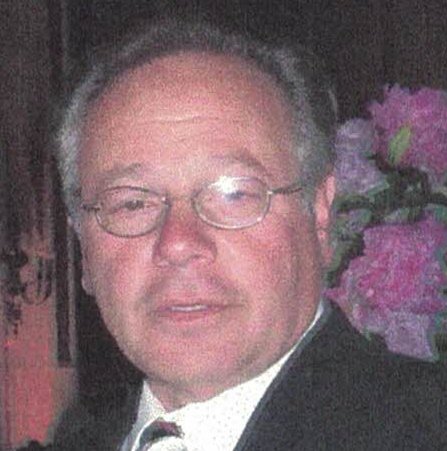 He was born in Philadelphia, PA on September 8, 1941, the son of the late Joseph A. and the late Julia ( Collmencine ) Vitelli.

Don has lived in Plymouth Meeting since 1986, formerly of Roslyn, PA and the Germantown section of Philadelphia where he grew up.

He was an Auto Salesman and retired Barber with Vitelli's.

Don enjoyed all sports and he volunteered as a football coach with Roslyn Raiders.

Along with his parents he was preceded in death by 3 brothers Fred Vitelli, Joseph Vitelli, and Tony Vitelli.

Memorial Contributions may be made in Don's memory to: the American Diabetes Association, 2451 Crystal Drive, Suite 900, Arlington, VA 22202.

Share Your Memory of
Donald
Upload Your Memory View All Memories
Be the first to upload a memory!