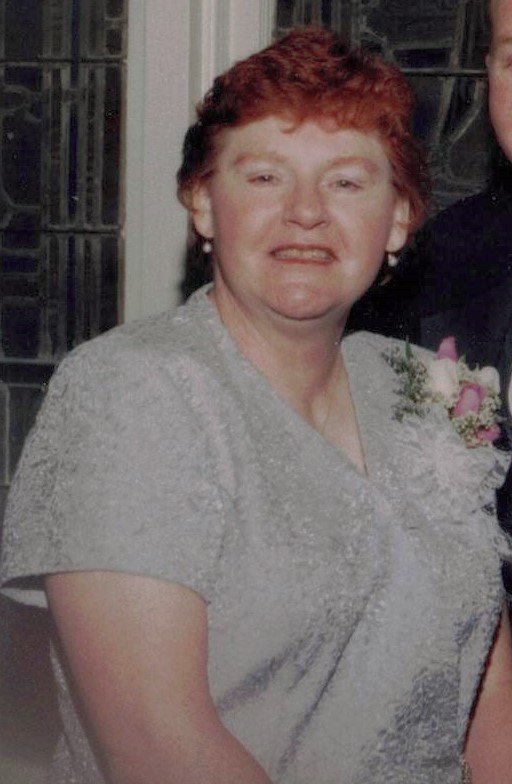 She was born in Philadelphia, PA on June 12, 1950, the daughter of the late Earl Clinton Wright and the late Margaret (Liebert) Wright.

Lynne has been living in Collegeville since 1981, formerly of West Chester and Malvern, PA.  Prior to her retirement, she worked as a Production Supervisor for Wyeth Pharmaceuticals.  She then worked part-time at Target.  She was an animal lover and enjoyed hot air balloons and trips to Williamburg, VA.  She especially loved spending time with her family.

Due to the pandemic, services will be determined at a later date.

In lieu of flowers, memorial contributions may be made in Lynne's name to the Main Line Animal Rescue at https://www.mlar.org/donate.

Share Your Memory of
Lynne
Upload Your Memory View All Memories
Be the first to upload a memory!