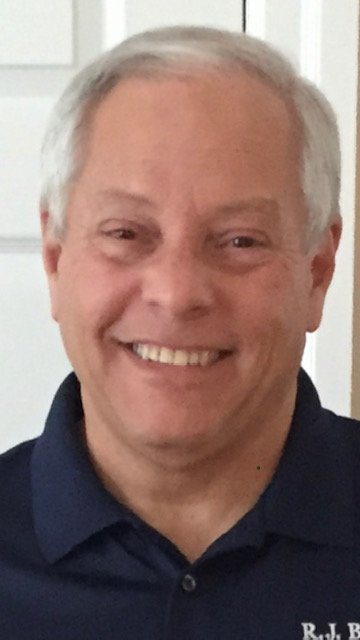 On December 16th Robert J Burt, Jr passed away with an angel by his side.

He was a husband, a father, a brother, a grandfather and a friend. Those who knew him knew what a kind soul he was. He was generous and caring, truly one of a kind.

Bob enjoyed long naps, apple pie and peanut butter too. He was a soft spoken man, a legend...who knew? He enjoyed taking trips and riding on planes. He would only dine out in 19428. Not a fan of the shore, at least that’s what he said, until the day he could see the ocean from his bed. He would tolerate the beach, and also the sand - at night he sat on his balcony, a cocktail in hand. One of the hardest working men that you’d ever meet, he was owner of Forrest Auto Body on Forrest Street. Bob retired, before he got old, looking forward to his next chapter to unfold. He loved working on houses or “projects” he’d say, but only in the early part of the day. By noon he would finish and head to shoot pool, which buddy would he play, who would he duel? Bob loved his family more than they knew, he enjoyed spending time with them as they grew. A soft spoken man with a big heart of gold, leaves a hole in our hearts, great memories we’ll hold.

Bob was a lifelong resident of Conshohocken, a member of St. Matthew's RC Church and a graduate of Archbishop Kennedy High School.

He will be greatly missed by the family who loved him; Wife Cynthia ( Alexander ) Burt, Daughter Christine (& Tim) Carr and his sons Robert (& Lori) Burt, III, Jason Burt, Michael (& Brittany) Burt all from Conshohocken and sister Leona Burt of Plymouth Meeting, and those who called him Pop-Pop Morgan Farrell, Owen Farrell, Bobby Burt, and Matthew Burt.

A private interment will be held at St. Matthew's Cemetery, Conshohocken, Pa