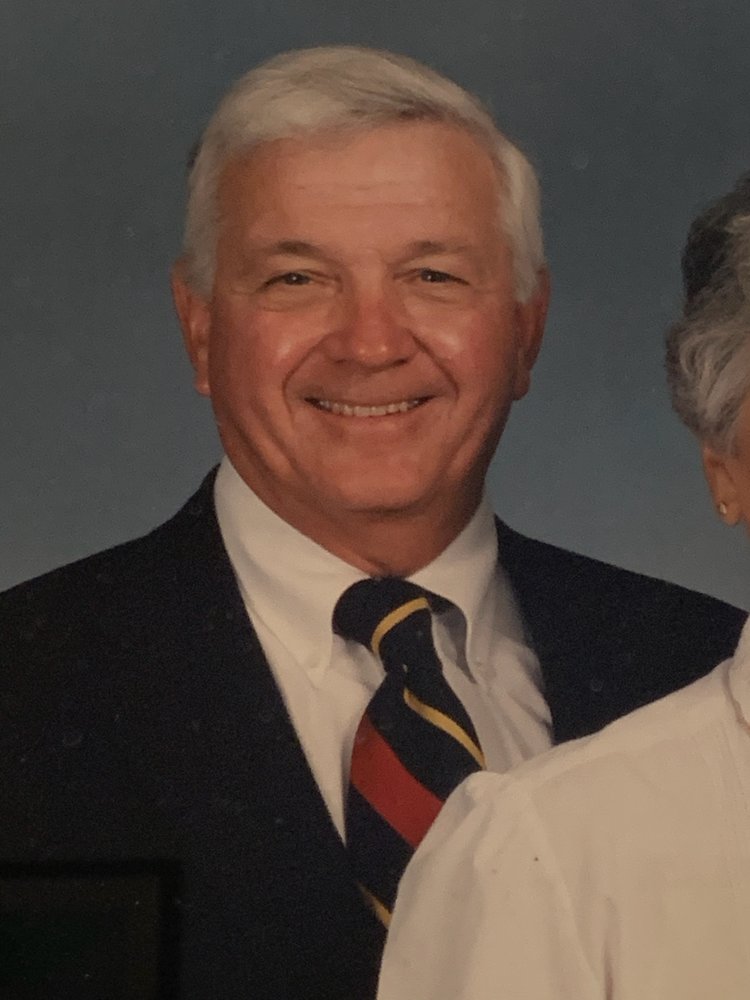 Obituary of Donald A. Nedza

Donald A. Nedza, age 95, of Phoenixville, PA passed away peacefully on Wednesday, December 16, 2020 at his home at Brandywine Living at Upper Providence.

He was born in Brooklyn, New York on August 14, 1925, the son of the late Roman and Jessie (Szablewski) Nedza.

Don was a proud U.S. Navy Veteran and served during World War II.  He considered himself fortunate to be part of the Navy V-12 Program, which allowed him to attend Columbia University and then Yale University, where he earned a Bachelor’s Degree in Naval Science.  Don earned the rank of Lieutenant Commander, and worked stocking ships for future wars.  After his active duty service, he served in the Naval Reserve for 19 ½ years.  Don also earned an additional Bachelor’s Degree in Mechanical Engineering.

Don and his late wife Lorraine lived in Furlong, PA before moving to Sanford, NC where they lived in the Carolina Trace community for 28 years.  They moved to Brandywine Living at Upper Providence in September 2017.  Don was a former member of Our Lady of Mount Carmel Church of Doylestown, PA and St. Stephen's Church of Sanford, NC.  He was also a former member of Doylestown Country Club and Carolina Trace Country Club.  He devoted much of his time to community service in various different roles.  He also sang with the Heart of Carolina Jazz Orchestra for 20 years.

He had a long career in Sales and as a Mechanical Engineer, and prior to his retirement served as President of Keystone Filter Corporation of Hatfield, PA.

Don was the husband the late of Lorraine (Bonewicz) Nedza.

Relatives and friends are invited to his Mass of Christian Burial on Wednesday, December 30, 2020 at 10:30 AM at St. Teresa of Calcutta RC Church, 256 Swamp Pike, Schwenksville, PA 19473.  The family realizes that many may not be able to attend in person, so the Mass will be livestreamed so you may virtually join them in honoring Don.  The stream can be accessed at the following link: http://joyfulfilms.com/portfolio/funeral-mass-of-donald-nedza/ .

In lieu of flowers, memorial contributions may be made in Don's name to Saint Teresa of Calcutta RC Church at the above address.

Share Your Memory of
Donald
Upload Your Memory View All Memories
Be the first to upload a memory!