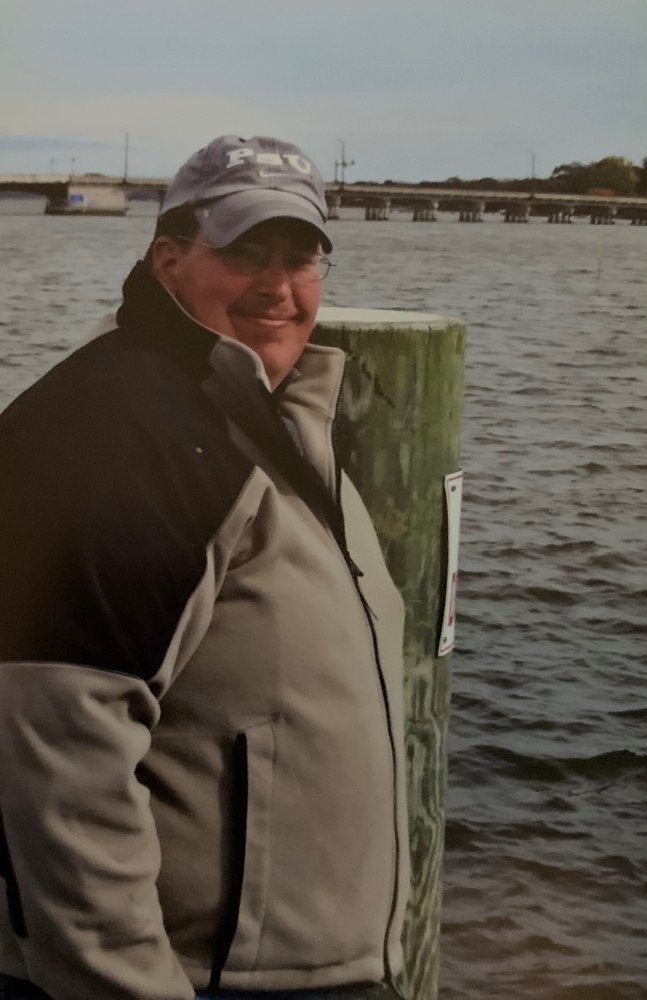 He was born in Tallahassee, Florida, on July 17, 1969, the son of Pamela (Billington) Colbert and the late Roger Colbert.

Cliff lived most of his life in Pennsylvania.  He attended Fairview Village Church in Eagleville, PA; where he enjoyed getting involved and encouraging others. Cliff touched many hearts as he gave his testimony of his journey and how he was lead to the Lord, He spoke openly about his heart health history.

He was a 1987 graduate of Methacton High School and a 1992 graduate of Penn State University.  He was an avid fan of all things Penn State.  He enjoyed Jeeps and off-roading, where he participated in Jeep Jamborees, annual Thanksgiving Turkey Frye and other community outreaches.

Cliff also loved taking drives with his wife, the outdoors, time spent fishing, camping, and target shooting.  Cliff could be considered a Parrot Head as he enjoyed Jimmy Buffett and attended his concerts. He was patriotic and loved the American Flag. Cliff was very proud of anyone who served in the US Military. His maternal grandparents are buried in Arlington and his late father served in the US Navy.

He worked as a Landscape Designer for 23 years.  He was extremely knowledgeable of agriculture, detail oriented and a talented designer. Cliff was also passionate about educating others on cardiac health, he mentored patients and participated in a training program on the Left Ventricular Assist Device (LVAD).  He and his wife’s desire was to give back to the Greater Philadelphia community.

He also had the most incredible friends and care team that supported him through his life.  Team Colbert - Tom & Jan Miller; Jen & Todd Campbell; The Hospital of the University of Pennsylvania (HUP) Heart Failure and VAD Team of nurses, doctors and staff; our local Ambulance crew within Lower Providence Township, all became close family and supporters of his medical needs.  He and his family have been touched by their kindness and friendship over the years and could not have managed without them!

Cliff Colbert was predeceased by his father Roger Colbert; his step-mother Cynthia (Kuzemchak) Colbert; grandparents Raymond & Annelle Billington and Emil & Martha Colbert; and father-in-law Phillip Keilman. Alexx Senishen, who was a friend and considered like a daughter to him.

Relatives and friends are invited to the social distanced visitation from 9:30 to 10:30 at the church.  The service will immediately follow, but will also be live streamed at the link https://youtu.be/dpzilvR9oIE

Share Your Memory of
Clifford
Upload Your Memory View All Memories
Be the first to upload a memory!