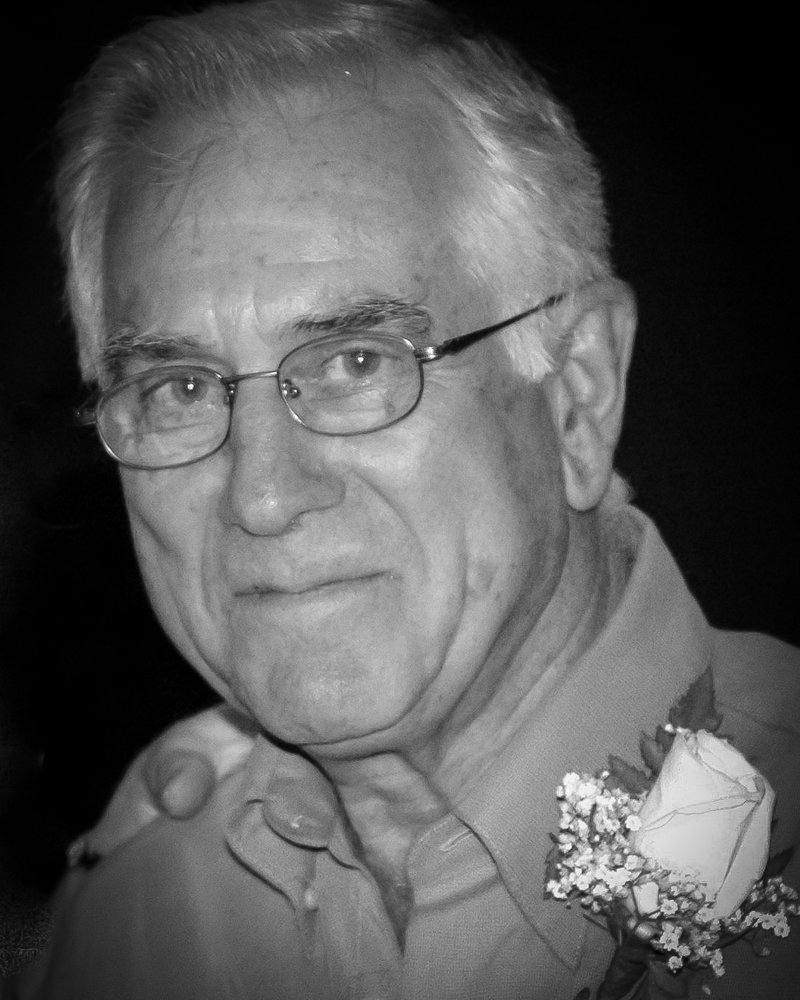 Pat was born in Norristown, PA on August 6, 1928, the son of the late Dominic and Angelina (DelBuono) DeSimone.  Formerly of Royersford, PA, Pasquale had

been living in Trappe since 2003.  He was a member of St. Eleanor RC Church of Collegeville, and a ringer for the local bocce team, The Hot Shots.

Growing up on Sandy Street in Norristown, Patsy, as he was called by his family, learned to play the accordion and piano which led to a lifelong love of music, especially the Big Bands and Swing.  In his teens, Pat enjoyed weightlifting and became the Mid Atlantic champion in his weight class.  He was a graduate of Norristown High School.  Like many young men of the era, Pat joined the US Army and served in Korea during the War. Upon return from overseas, he joined his father in the building business, constructing homes and small hotels in southeastern Pennsylvania.  On a blind date to a local dance he met Clara Kurish of West Conshohoken.  They married on September 24, 1955.

The pair started their life together in King of Prussia, quickly filling their home with four children, much chaos, and love.  As the family grew, a larger home was needed, and Pat used his skills to restore an 18th century farmhouse in Royersford.  There they added two more children to the brood.  The farm became a wonderful playground and location of many family picnics where Pat, donning a straw fedora and smoking a cigar, enjoyed hauling the numerous children, nieces, and nephews around in his homemade tractor wagon.  A true family man, Pat always provided a safe, loving, and stable home for his family.  He was a strong, even-keeled and generous soul beloved by all.

In retirement, and with encouragement from Clara, Pat embraced travel, often becoming the life of the travel bus, telling jokes and singing favorite songs.  Back at home, he looked forward to Friday night dinners at the Pizza Stop, bocce matches and seeing his children and grandchildren.  Throughout his life he enjoyed music, cutting the rug with Clara, and spending time with his family.  More recently, he became a grandmaster of Freecell at 92 years of age.

Along with his parents he was preceded in death by two sons Dr. Gary DeSimone and Thomas D. DeSimone, two brothers Salvatore DeSimone and Alfred DeSimone, and two sisters Marie Desimone and Rafaella Arena.

A private interment will be held at Limerick Garden of Memories.

A Celebration of Life will be scheduled at a later date.

Memorial Contributions may be made to the Gary A. DeSimone, MD Scholarship, Semester at Sea Office of Advancement, 2243 Centre Avenue, Suite 300, Fort Collins, CO 80526.

Share Your Memory of
Pasquale
Upload Your Memory View All Memories
Be the first to upload a memory!