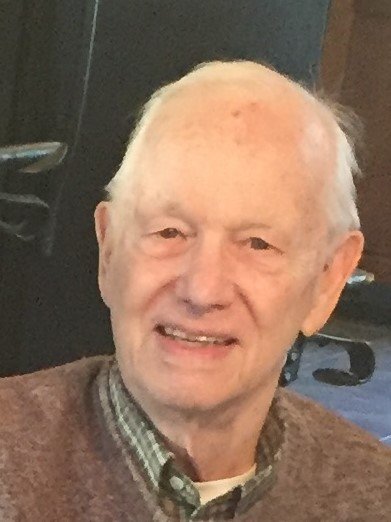 Tom served honorably in the US Air Force (SAC.)

Tom spent most of his career as an English professor at the University of Delaware.  He enjoyed traveling the US and Europe with his family. He was also an accomplished artist, writer and lifelong swimmer.

Along with his parents, Tom was preceded in death by his two sisters and his son Charles E. Merrill.

Share Your Memory of
Thomas
Upload Your Memory View All Memories
Be the first to upload a memory!