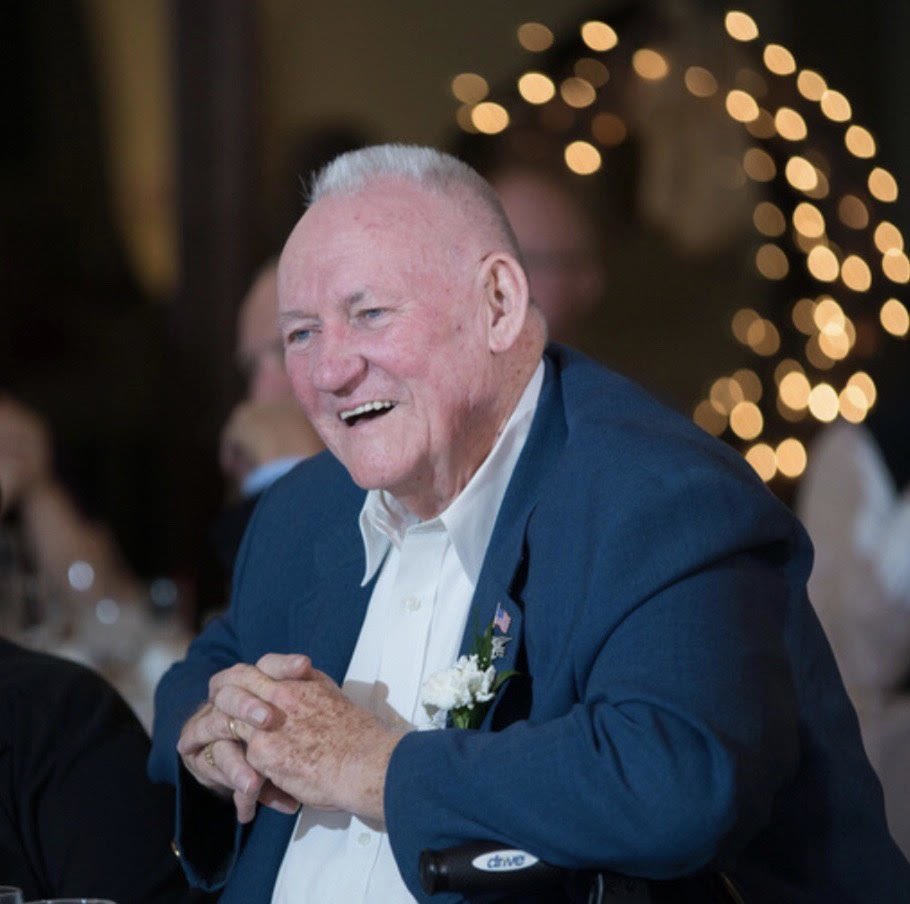 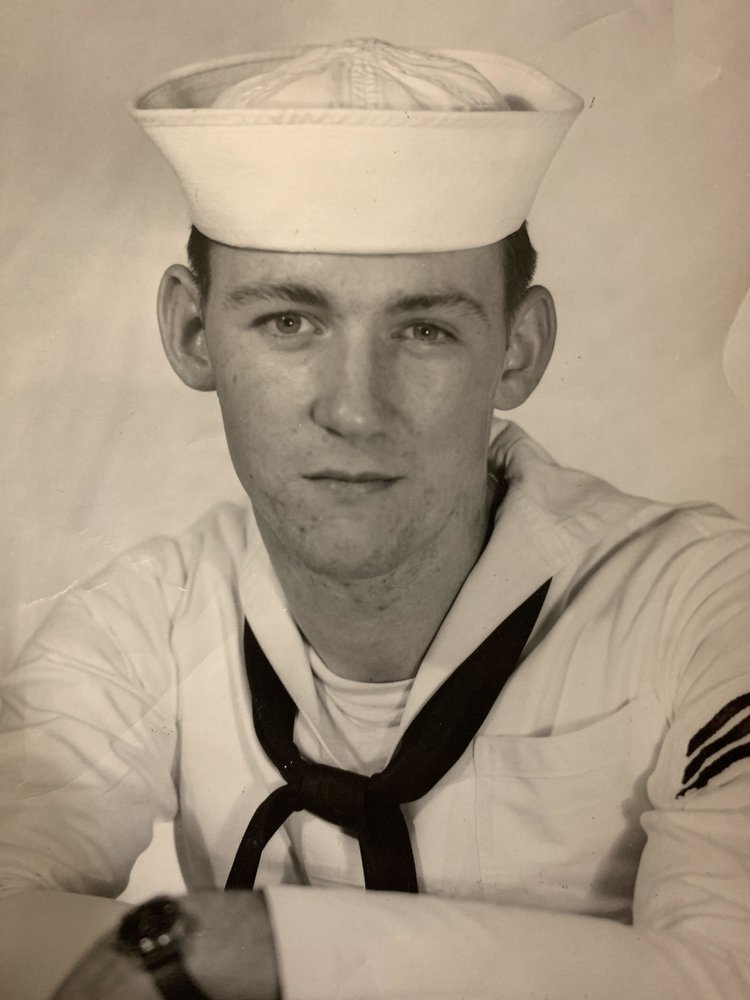 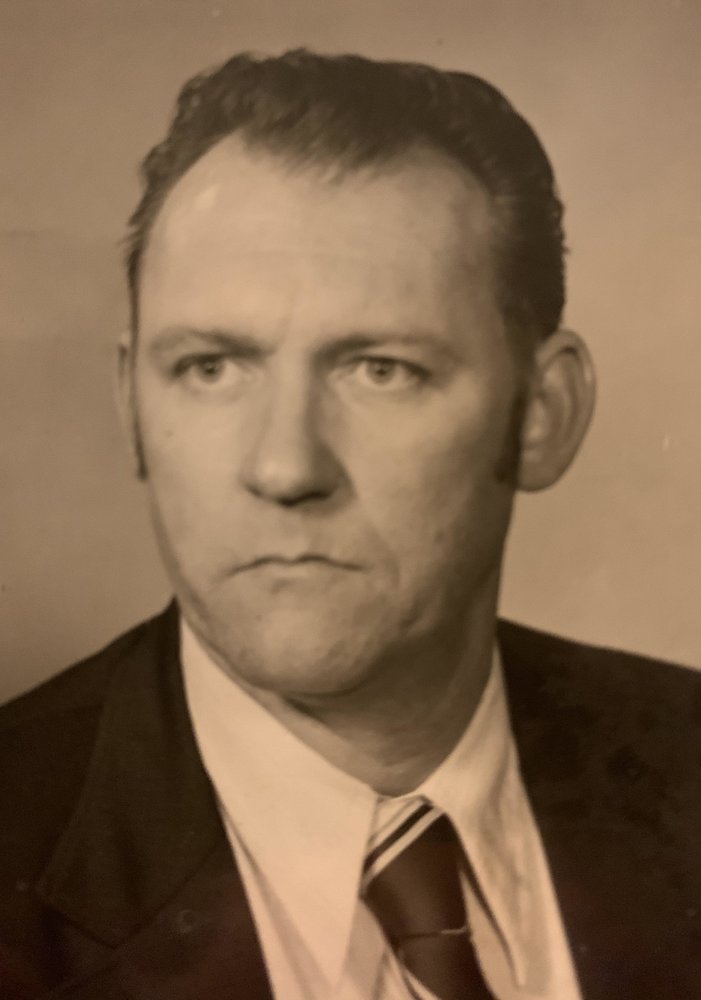 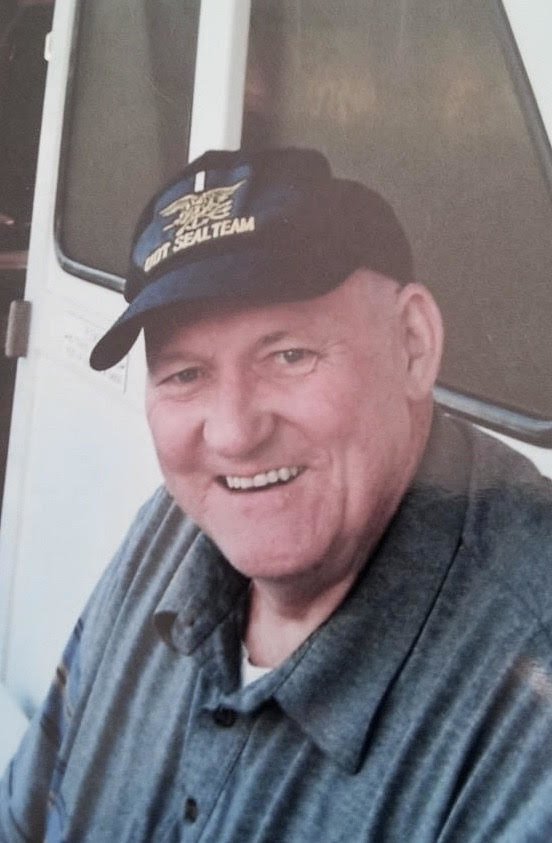 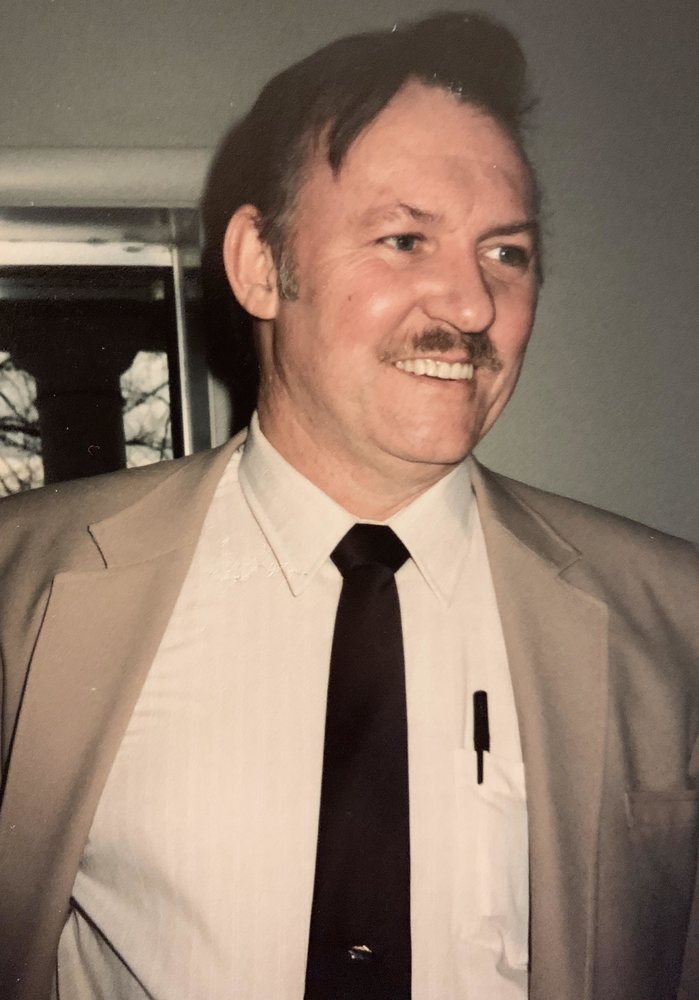 Ed was born on August 22, 1941, and raised in the Roxborough section of Philadelphia, PA, the son of the late Peter J. Kerner, Sr. and Helen M. (Graff) Kerner.

Ed was a graduate of Roman Catholic High School, Class of 1959. He was a former member of St. Thomas More RC Church of Coventry. Ed was a Navy SEAL who honorably served in the U.S. Navy as Lieutenant Junior Grade during the Vietnam War as well the Blockade of Cuba and Bay of Pigs invasion. He was a member of the American Legion Post 244 of Sanatoga, PA.

Ed worked at the Montgomery County Sheriff’s Department. He also started his own company, Kerner Detective Agency, where he worked as a Private Investigator. He worked as the Head of Security for the PA State Superior Court until he retired. Ed was also involved in politics and made several community development contributions while serving on the Norristown Borough Council.

First and foremost, Ed was a dedicated husband and he radiated love for his wife “Cassie” from the moment he met her in 1961 during a New Year’s Eve date in the neighborhood of Manayunk, PA. It was this night that he told her he knew he loved her and that one day they would marry. Ed and “Cassie” brought five children into the world, built their home together in Coventry, PA, and shared a lifetime of dedication, laughs, friendship, and unconditional love for one another.

Ed cherished his children, grandchildren, and great grandchildren and every moment they spent together. He always made sure they felt supported and loved unconditionally. Ed will be remembered by them for his sense of humor and the amount of strength and knowledge he bestowed upon them.

Ed was a devout Catholic who prayed the Rosary every day. His life was a living example of faith, integrity, strength, and what it means to be there for others during a time of need. Whether it was a family member, friend, neighbor or even stranger who needed help, they knew they

could always turn to Ed. From a listening ear, to words of wisdom, or even directions to and from anywhere, Ed was there to help. He truly was one of a kind. Ed will be deeply missed by all who knew him, no matter how long or how brief.

Share Your Memory of
Edward
Upload Your Memory View All Memories
Be the first to upload a memory!