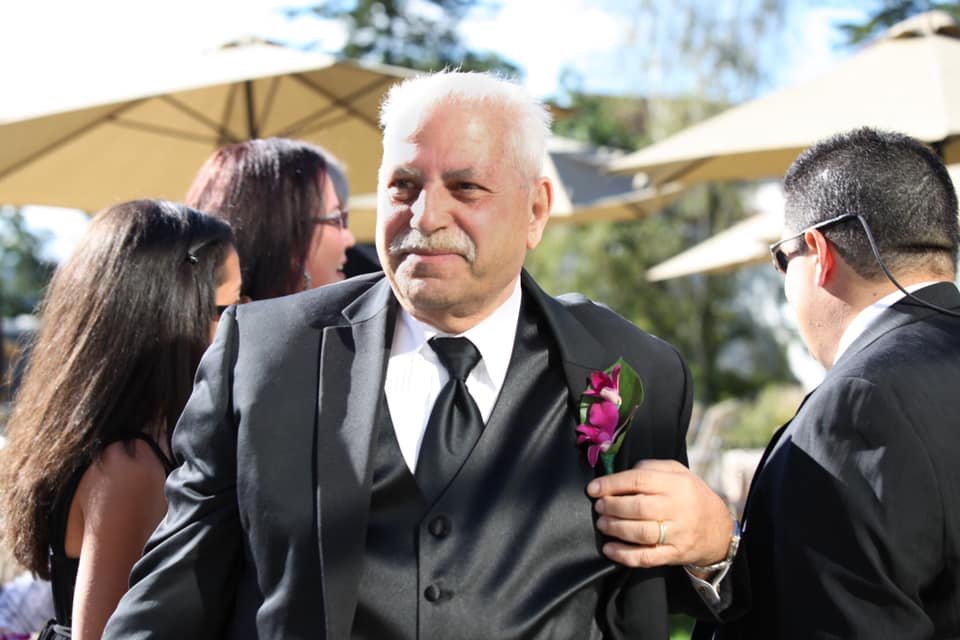 He was born on October 9, 1944, the son of the late Felix and Margaret (Valinote) Giovinazzi.

Joseph was born and raised in Manhattan, and lived most of his life in Brooklyn, where he was a parishioner of St. Athanasius RC Church.  Along with his family, he was active in the St. Athanasius Theater Guild.  He also enjoyed seeing shows on Broadway.

Joseph honorably served in the U.S. Army, and was stationed in South Korea.

He was the husband of the late Catherine (Romanowicz) Giovinazzi.

Along with his wife and parents, he was preceded in death by his brother, Nicholas Giovinazzi.

Share Your Memory of
Joseph
Upload Your Memory View All Memories
Be the first to upload a memory!
Share A Memory