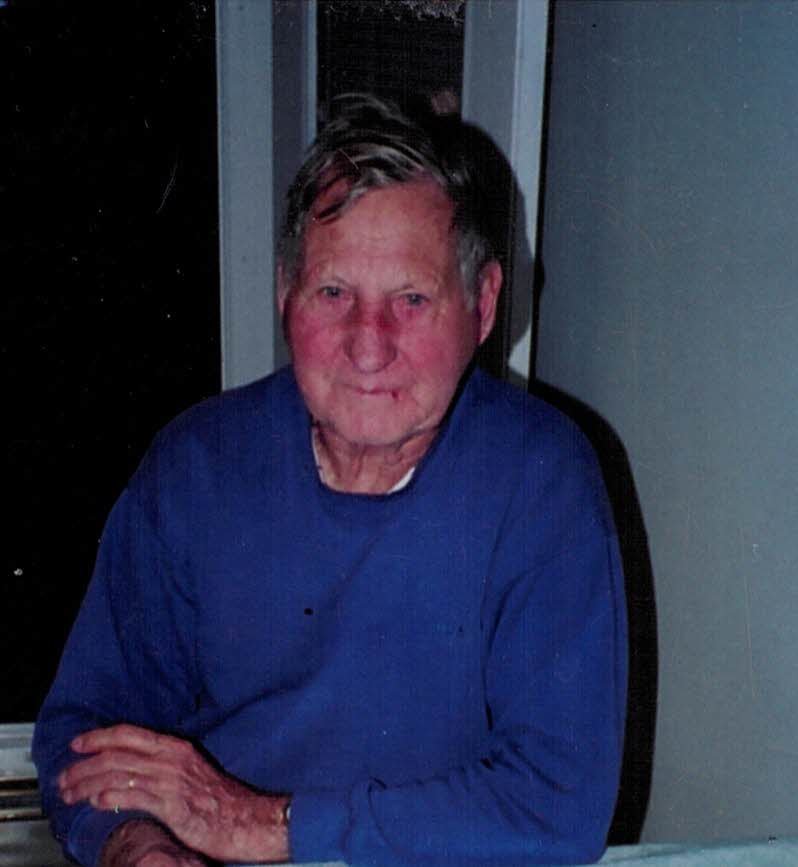 John has lived in Phoenixville all of his life.

He worked as a Union Carpenter with Local # 1595, until his retirement in 1994.  In addition to, he continued farming his crops, vegetables, pumpkins, and selling Christmas trees.

He served during the Korean war in the US Army as a mechanic.

He was the husband of Doris ( Dilks ) Cory.

Due to the weather

Memorial Contributions may be made in his memory to Montgomery County SPCA - 19 E. Ridge Pike PO Box 222, Conshohocken, PA 19428.