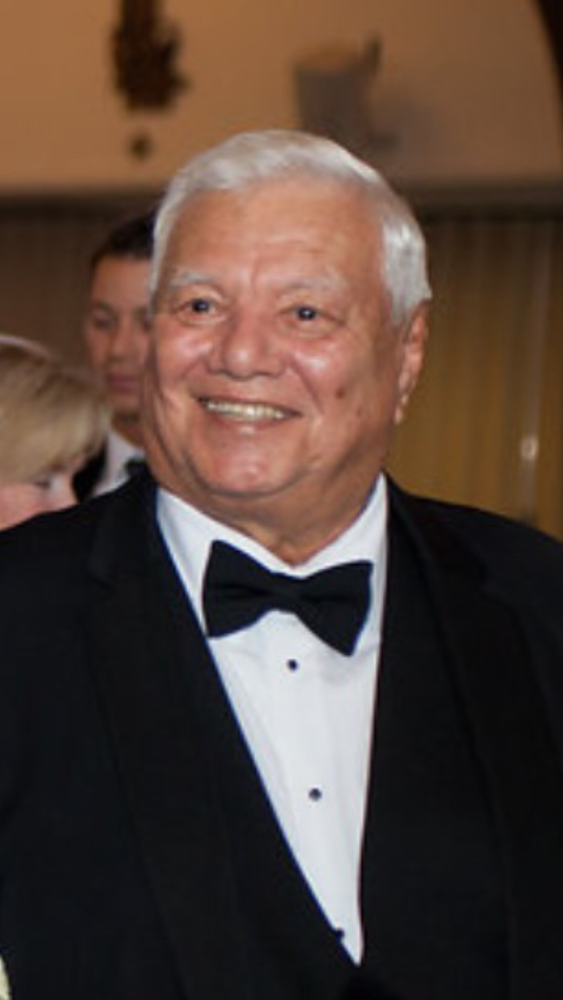 He was born in Wheeling, West Virginia on May 25, 1930, the son of the late John and Anna Anthony.

John has been living in Collegeville since 1983, and was a parishioner of St. Eleanor RC Church.

He worked as a Sales Engineer.

He honorably served in the U.S. Army during the Korean Conflict.

John is survived by his wife, E. Jane Anthony of Collegeville;

Along with his parents, John was preceded in death by his son, Eric (Rick) Anthony.

Services will be held at a later date.

In lieu of flowers, donations may be made in John's memory to any organization benefitting veterans.