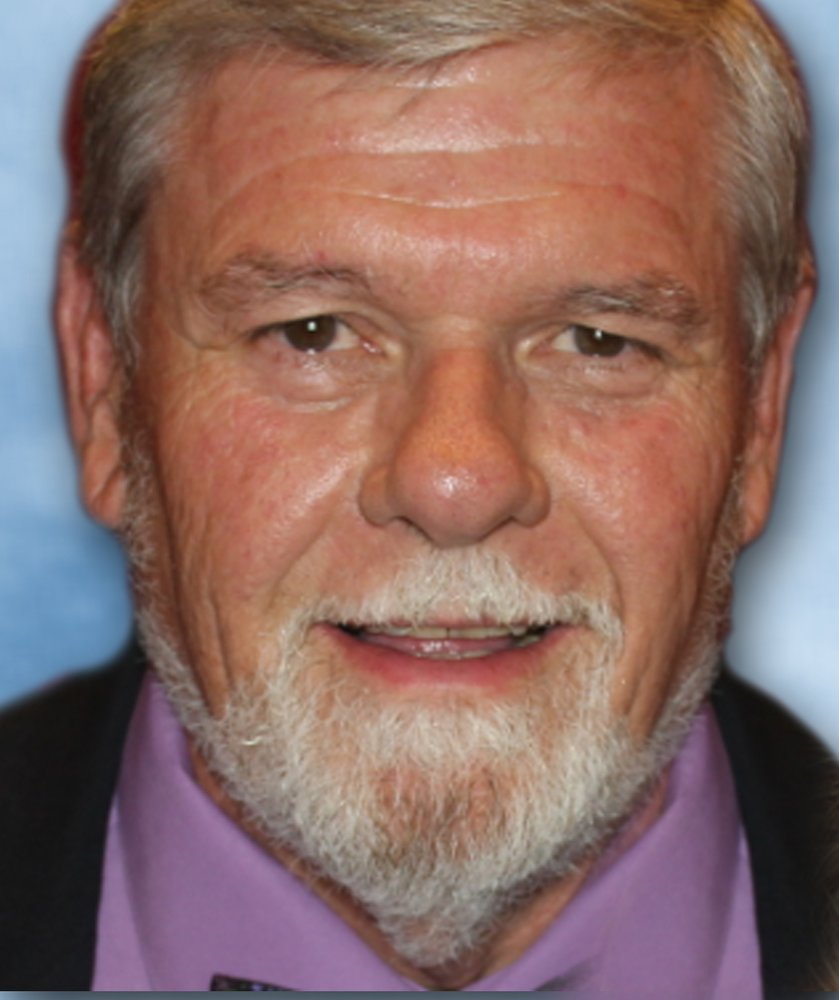 Charles A. Everhart, age 71, of Schwenksville, PA passed away on Tuesday, February 16, 2021 surrounded by his daughters.

He was born in Berwick, Pennsylvania on May 5, 1949, the son of the late Charles Donald and Doris Arlene (McHenry) Everhart and was the husband of the late Lynne (Dewey) Everhart.

After graduating high school, Chuck entered the U.S. Navy and served during the Vietnam War.  He served on the USS Independence where he was a computer technician.  He received Honorable Discharge in 1978 and began his 19-year career with Storage Technology.  Upon his retirement, he began his dream job as owner of Towne & Country Home and Garden Center in Limerick.  He also worked for Spring Mountain Ski Resort and Alderfer’s Produce Stand in the summers.

Chuck was a proud father and grandfather and the perfect man to raise three girls.  He was a “jack of all trades but a master of none” as he would say.  He loved John Wayne, Jack Daniels, Star Trek, Murder She Wrote and he never passed up a piece of chocolate.  Chuck spent his free time volunteering with many organizations over the years, including the Goschenhoppen Historians, Perkiomen Valley Band Boosters, Perkiomen Township Planning Commission, Keystone Grange #2, Patriotic Order Sons of America and the American Legion.

In lieu of flowers, memorial contributions may be made in his name to the charity of your choice.

Share Your Memory of
Charles
Upload Your Memory View All Memories
Be the first to upload a memory!
Share A Memory