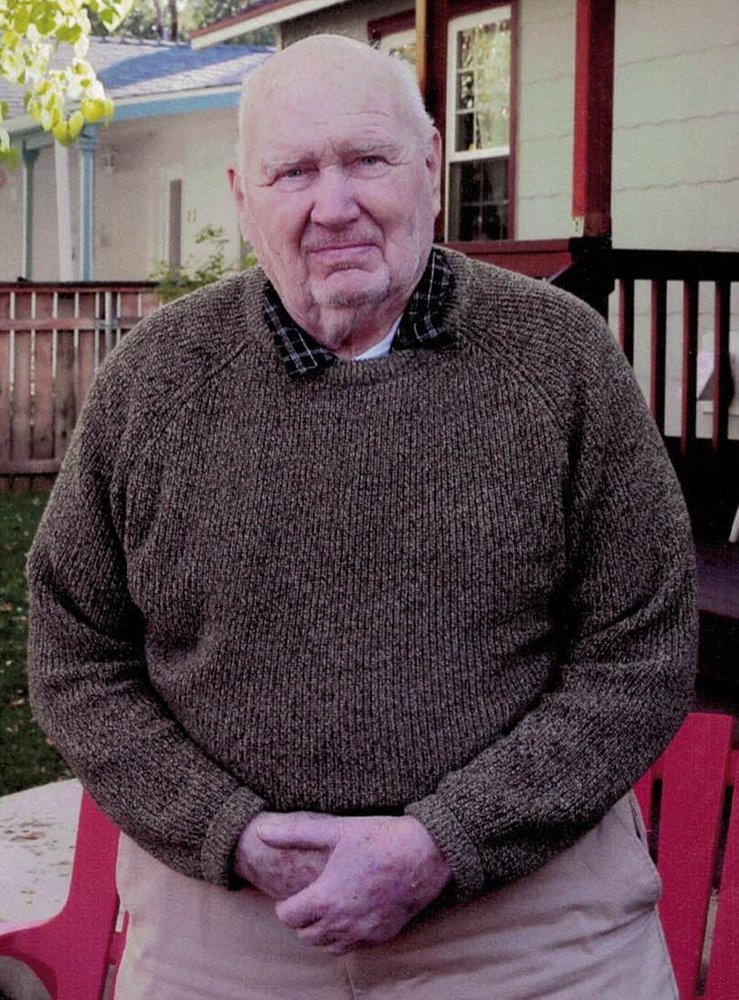 Joseph Joyce Nealon, 90 of Sunrise Retirement Home, Media,Pennsylvania passed away on Friday, February 19,2021 at the hospice at Fitzgerald Mercy Hospital.

Born in Pittsfield, MA on April 10, 1930, he was the son of John F. and Mary Ellen Hanrahan Nealon. The family moved to Chester PA when Joe was ten and his brother John was nine years old. .Both boys attended St. James High School,were in the same grade, and graduated in 1949. They kept in touch with fellow alumni and attended their 50th reunion in a1945 Chevrolet. John predeceased Joseph three years ago.

Joe learned the electrical trade through night school, various construction jobs, and jobs at  refineries and steel plants. While employed at Baldwin Locomotive, Joe was accepted into the International Brotherhood of Electrical Workers (IBEW).Joseph was recognized by IBEW 654 as as a 70 year member (1951-2021) and he served as a secretary of the Chester chapter of the union for over 10 years. Joe lived most of his adult life in Prospect Park and worked for Dupont Chemical and Chamber Works Construction in Deepwater, NJ for about 30 years. In 1965 he started a part time trash business with a flood-damaged trash truck. In 1986 he took early retirement from Dupont to pursue the trash business full time. “Trashway Joe” operated large roll off trash trucks for businesses and homeowners. He operated Trashway Hauling, doing most of the driving and doing maintenance himself until the age of 84.

Joseph was a member of St. Madeline’s Parish of Ridley Park.

A private mass is planned for later this summer along with a Celebration of Life event.

Share Your Memory of
Joseph
Upload Your Memory View All Memories
Be the first to upload a memory!