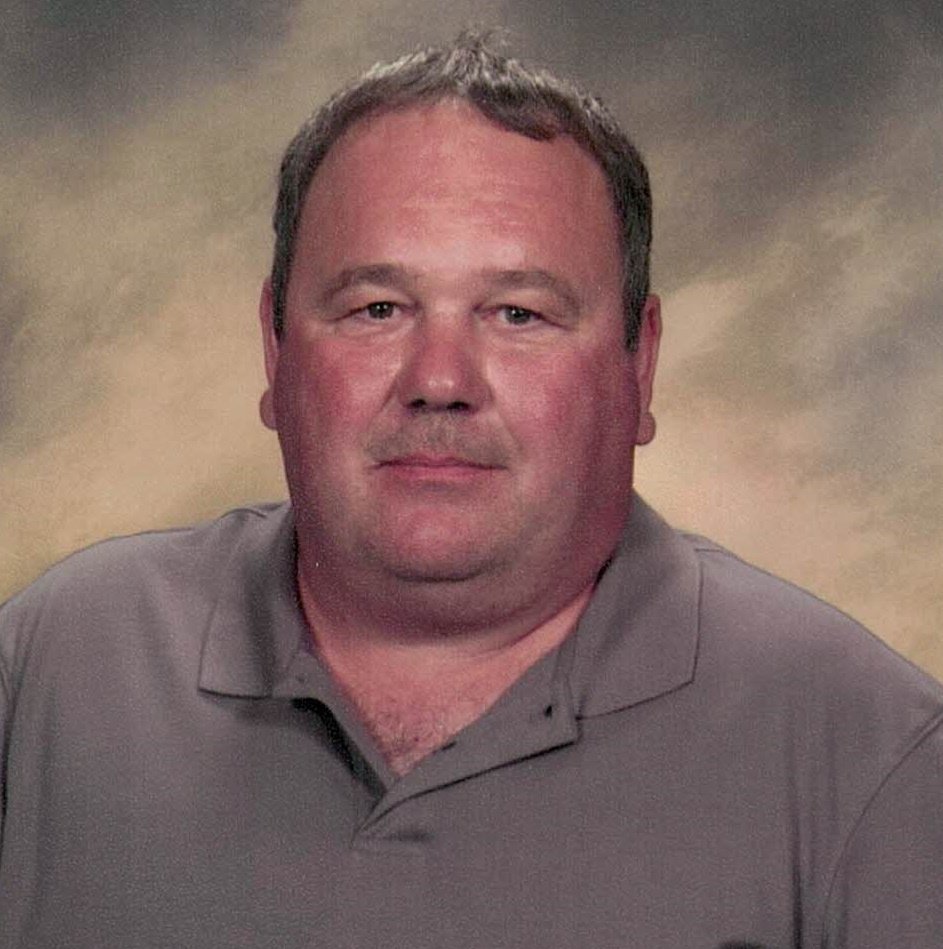 He was born in Philadelphia, Pa on October 23, 1958, the son of the late Robert  J. and the late Patricia  A. (Destefano) Borkowski-Rymarowicz.

Billy has lived in King of Prussia for the last 28 years, formerly of Bridgeport, Pa and West Conshohocken where he grew up.

He worked with Schultz Enterprises, K & H Wreckers, Inc. and East Whiteland Twp. from 2003 till he retired in 2019.

He was the husband for 27 years of Elizabeth A. ( Graver ) Borkowski.

Along with his parents he was preceded in death by a brother Lawrence Borkowski.

Memorial Contributions may be made in his memory to Montgomery County SPCA - 19 E. Ridge Pike PO Box 222, Conshohocken, PA 19428