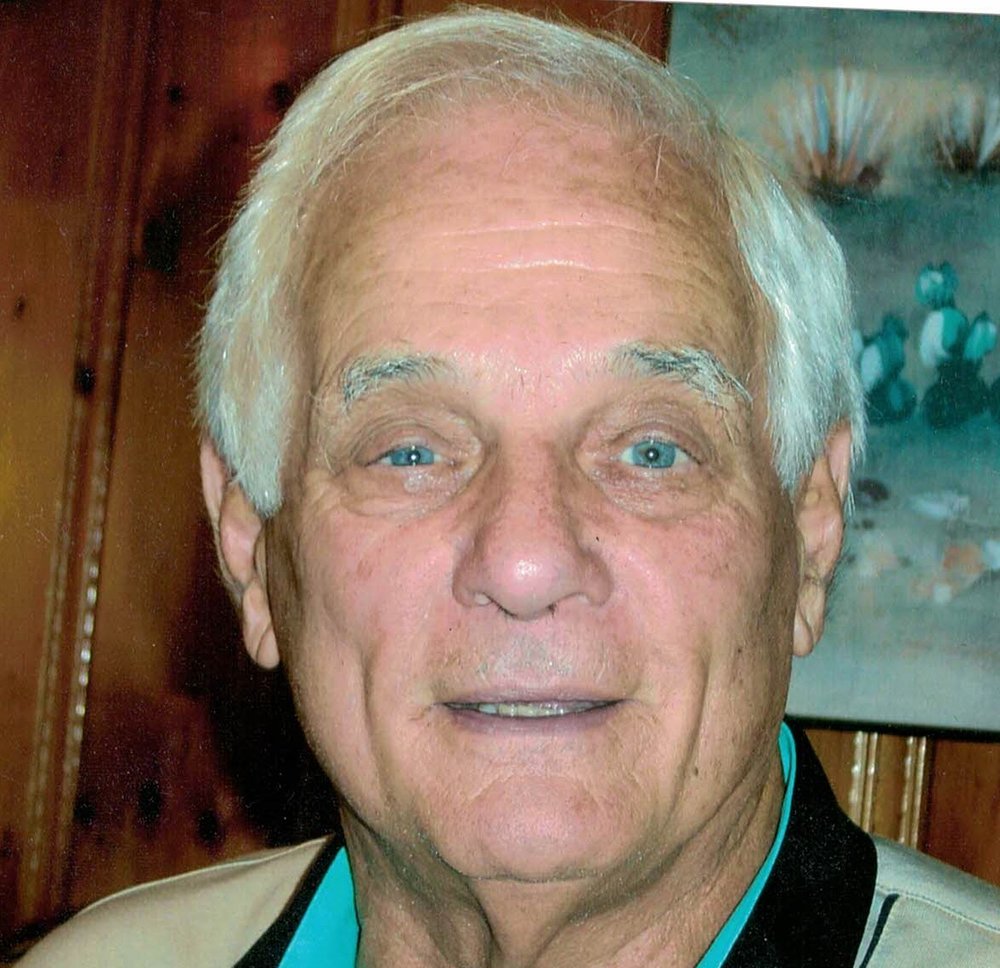 He was born in Norristown, Pa on October 22, 1930, the son of the late Henry and the late Bessie ( Carstairs ) McCormick.

He enjoyed golfing, hunting, fishing, casino trips, going to the mountains with his friends, building birdhouses and working on projects in his garage.

He was a Master Compounder with Quaker Chemical.

He is also survived by his lifelong best friend of 80+ years, Joe Blonsky Sr., who was Ernie’s partner in golfing and hunting.

He was the husband of Late - Joan M. ( Dobry) McCormick (her children, Matthew and Anita)

Along with his wife and parents he was preceded in death by 2 brothers Henry McCormick and John McCormick.

Memorial contributions may be made in Ernie's memory to a charity of your choice.

Share Your Memory of
Ernest
Upload Your Memory View All Memories
Be the first to upload a memory!