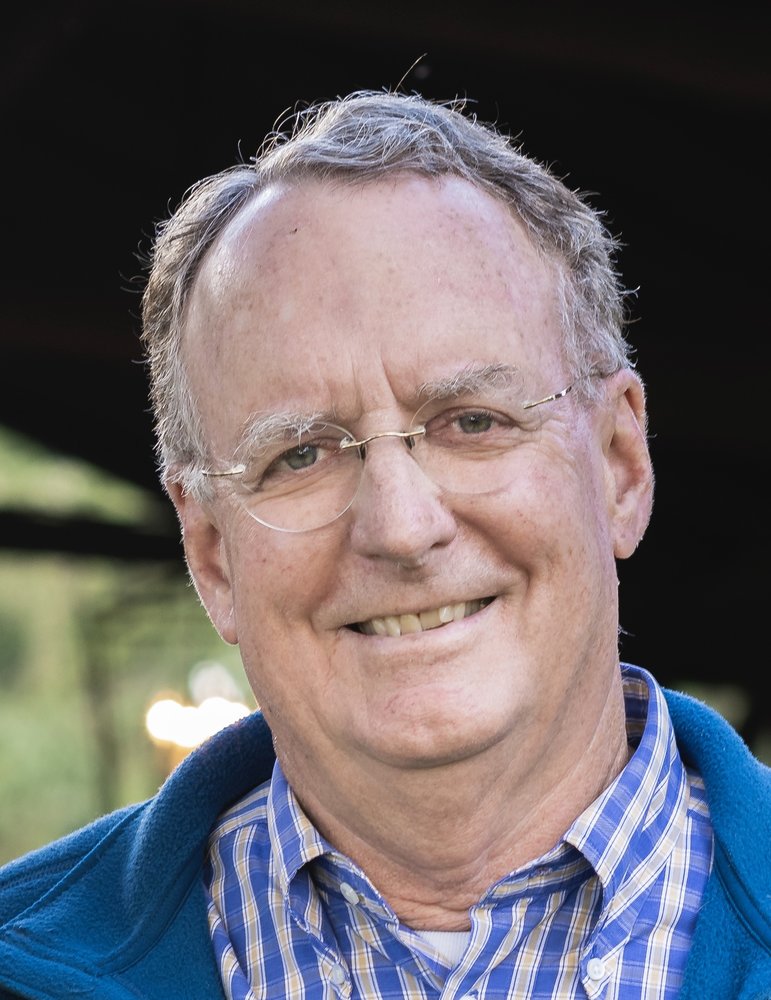 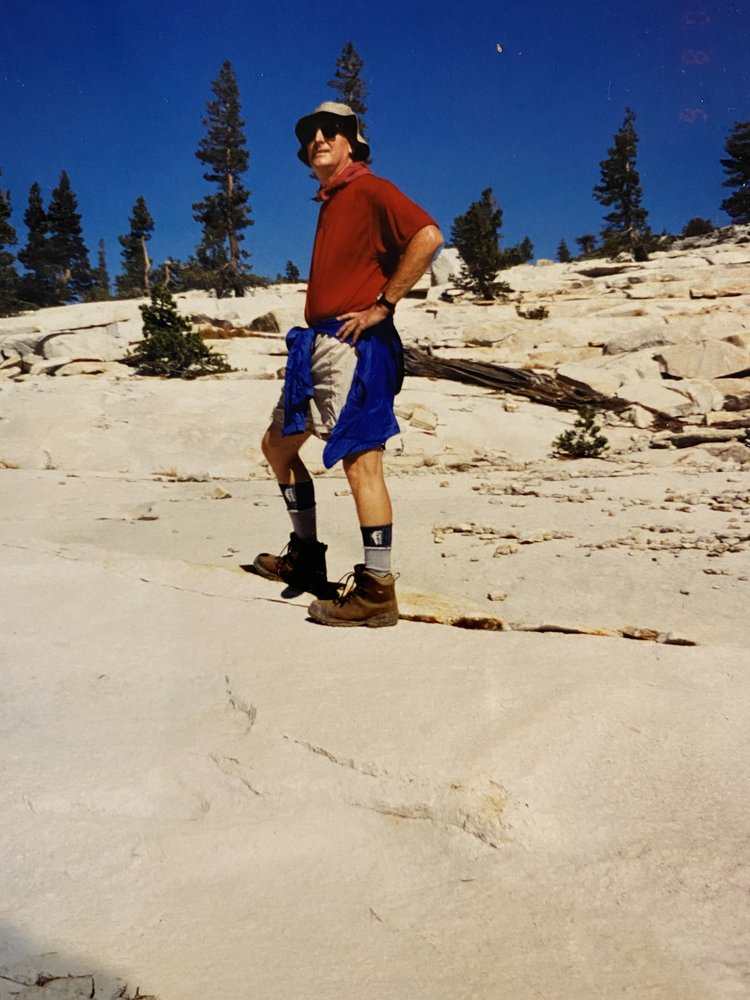 Frank Alexander “Dusty” Welsh III, 77, of Bryn Mawr, emeritus professor of Biochemistry in Neurosurgery, University of Pennsylvania School of Medicine, died on Good Friday, April 2, peacefully at home of leukemia.  Dr. Welsh also had a secondary appointment as Professor of Biochemistry and Biophysics, University of Pennsylvania School of Medicine.

Known to friends as “Dusty,” Dr. Welsh was born in Evanston, Illinois, on November 9, 1943, and grew up in Rockford, Illinois, where he joined a golfing family, picking up his first clubs at three.  His boyhood was also spent playing baseball in the summers.

Dr. Welsh received a Bachelor of Science degree in chemistry from Stanford University in 1965, a Ph.D. in Pharmacology from Washington University in St. Louis in 1970 and was a Postdoctoral Fellow in Biochemistry at Duke University from 1970-1973.

Spending his entire forty-year academic career at the University of Pennsylvania School of Medicine, Dr. Welsh authored over seventy-five peer-reviewed research publications as he pursued research in the field of stroke and cerebral blood flow. He was invited to present lectures at several international meetings in Tokyo, Japan, and attended many international meetings from Canada to France, Italy, Sweden, Netherlands, Taiwan, Denmark, Germany, and Scotland. Dr. Welsh was invited to Japanese conferences in his area of expertise, which was stroke, nine times during his career.  He collaborated with professional colleagues from all over the world. Dr. Welsh was an editor of several scientific journals and belonged to national and international professional and scientific societies.  He enjoyed teaching Biochemistry students in the Medical School.

In addition to his significant scientific career, Dusty, as he was known to friends in his personal life, pursued many interests throughout his life.  The love of nature was the greatest with John Muir as his inspiration.  Having visited Yosemite National Park from his university years, Dusty visited the park almost yearly, sometimes two or three times.  He attended a Muir conference at the University of the Pacific, where he met prominent Muir scholars.  Then began several years of volunteering in the Sierra Club Yosemite Conservation Heritage Center, sometimes more than once in the same summer. He visited the places of Muir’s life from his birthplace in Dunbar, Scotland, to sites in Wisconsin and later in California, including the Muir family gravesite near Martinez, California.

Dusty’s second love was baseball.  From his boyhood days in Rockford, Illinois, to his life on the Main Line playing second or third base with the Sunday Morning Baseball group, beginning in 1981, Dusty loved playing the game.  He coached Little League in St. Louis, Chapel Hill and Radnor.  From the time he was a boy, Dusty played a board baseball game called APBA, and once retired, he joined the local group, later becoming its Commissioner.  His team name was the same as the team Thacher Longstreth had used when he played  APBA games, “The Argyle Socks.”

Dusty found opportunities to work with children and youth, serving for several years as a leader in Webelos and Boy Scouts.  He advised high school youth at the Main Line Unitarian Church and was a leader in the Sierra Club Outdoors program in Philadelphia where he introduced inner city middle school kids to nature in nearby parks, even taking them canoeing on the Brandywine.

An outdoor service is planned for next June.

In lieu of flowers, please contribute to the nature group of your choice.

Share Your Memory of
Frank
Upload Your Memory View All Memories
Be the first to upload a memory!