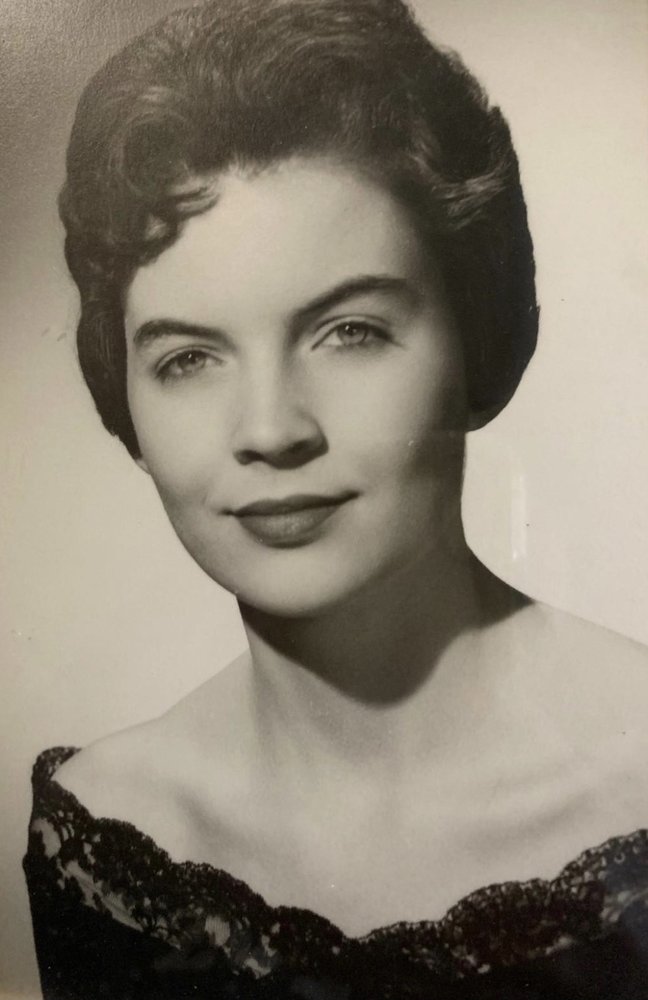 Please click here to be connected to the livestream of the Funeral Mass.

Formerly of Overland Park, Kansas, Judy lived in Downingtown for the past 17 years. She was a member of St. Joseph Roman Catholic Church of Downingtown.

She was the wife of the late Cornelius J. Giblin.

Along with her husband and parents she was preceded in death by a son, Jude Thaddeus Giblin, and two brothers, Gene Freeman and Wade Freeman.

Her interment will be private at Mt. Olivet Cemetery in Kansas City, Missouri.

Memorial contributions may be made in her memory to St. Joseph Roman Catholic Church in Downingtown to above address.

Share Your Memory of
Judith
Upload Your Memory View All Memories
Be the first to upload a memory!