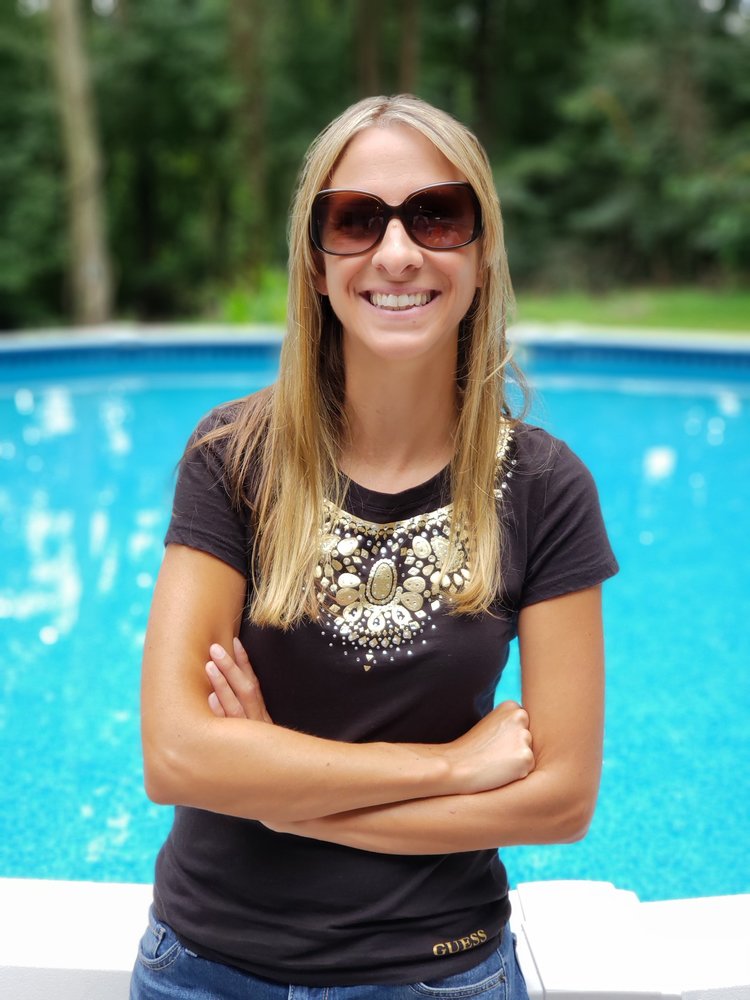 Angie was born in Hanover, PA and spent most of her childhood in McSherrystown, PA.  She was a graduate of New Oxford High School and earned her Bachelor's Degree from Pennsylvania State University, where she met her husband Robb.  They lived in Etters, PA before moving to Collegeville, where they have resided for 9 years.  Most of all, Angie was a loving mother to her daughters.  Angie enjoyed being near the water at either the lake or the beach.  She put up a courageous fight against an unrelenting enemy and kept her upbeat loving spirit the entire time.

In lieu of flowers, Angie's family would appreciate contributions made in her name to the Leukemia & Lymphoma Society by clicking here or to your local SPCA.

Share Your Memory of
Angie
Upload Your Memory View All Memories
Be the first to upload a memory!