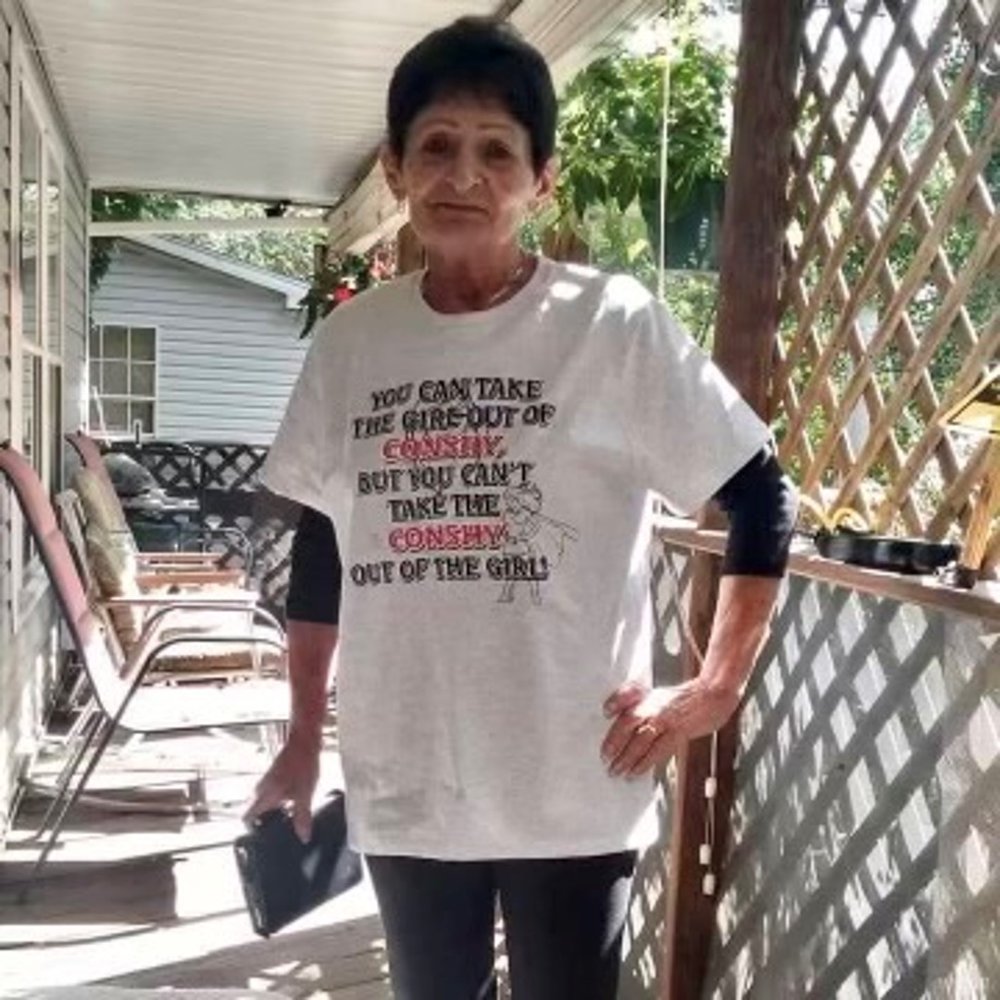 Patricia C. (DeTuro) Stewart, 74, of Audubon, PA passed away at home on June 5, 2021 after a courageous battle with cancer. She was surrounded by her family.

Patricia, fondly known as Pat or Patsy to her family and friends was born and raised in West Conshohocken, PA on January 30, 1947 to the late Andrew J. and the late Gertrude (Stewart) DeTuro. After graduating from Conshohocken High School, she worked as a barmaid at Carol’s Lounge for many years and built lifelong friendships there. She then went on to become an apartment manager for Edgewood Apartments in Ambler. Patsy also worked for Unisys later in life.

Patsy loved spending time with her husband at their little getaway, down at the Eastern Shores of Maryland in the summer. She loved taking cruises and trips to the beach with her family. Patsy also had an extensive collection of rare, antique miniature liquor bottles. Most of all, she loved her family and spent as much time as possible with her grandchildren and great-grandchildren. Her first-born granddaughter Erika, fondly remembers that “ Grandmom knew exactly how to be a grandparent like it was in her blood. Birthdays were like no other as she would belt out the ‘Happy Birthday’ song like no one else could and made sure every birthday was celebrated at her house with pizza, cake and family.”

Pat was predeceased in death by her brother Andrew "Dewey" DeTuro, and her sister Diana Lee O'Donnell, who she lost in April.

Pat is survived by her husband of 33 years, Jeffrey G. Stewart, Sr.. Also surviving are her sons Joseph Frederick (Kara) of Blue Bell, PA, and Steven (Michele Wells) Frederick of Conshohocken; stepchildren Jeffrey G. (Carrie) Stewart, Jr. of Schwenksville and Danielle (Rob) Unruh of Douglassville and her beloved grandchildren; Erika, Joseph III, Jeffrey III, Zorah, Kaitlyn, Gabrielle, Austin, Ava & Lilly; as well as numerous extended family members. Pat was also blessed to be a ‘Gigi’ to her six great-grandchildren and was over the moon to learn that a seventh great-grandchild was on the way in September. Pat will also be missed by her beloved dog, Dakota, who never left her side.

Memorial Contributions may be made in her memory to American Cancer Society - P.O. Box 22478, Oklahoma City, OK 73123.

Share Your Memory of
Patricia
Upload Your Memory View All Memories
Be the first to upload a memory!