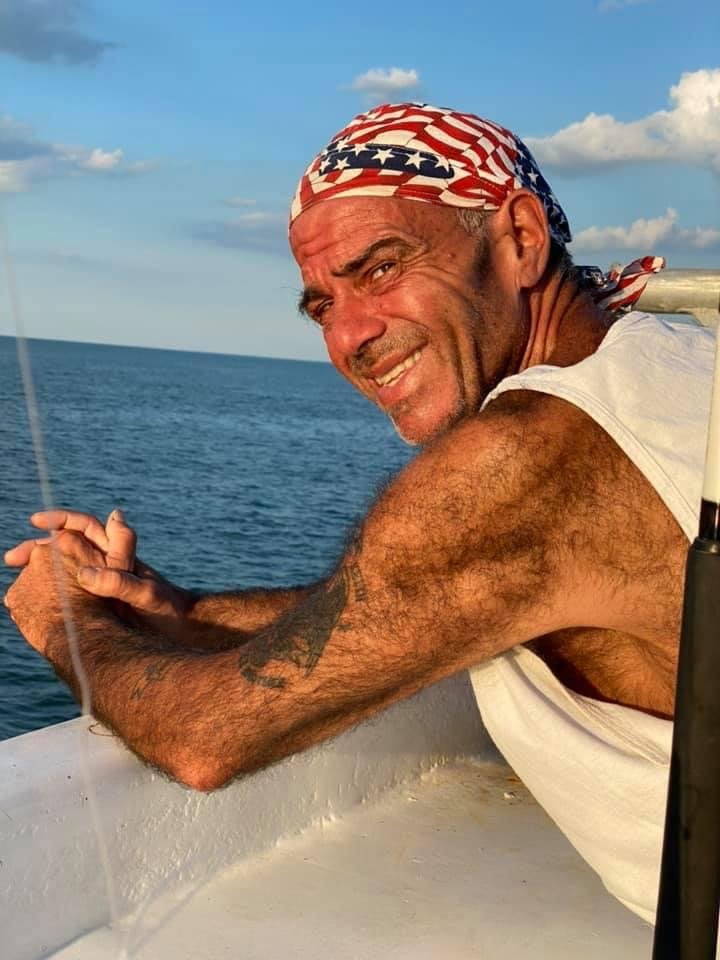 He was born in Norristown, Pa on November 8, 1964, the son of the late Kenneth E. Kline, Jr. and the late Loretta ( Vitocolonna ) Kline.

Kenny has lived in Bridgeport since 2005, formerly of West Conshohocken and Conshohocken.

He was a 1982 Graduate of Archbishop Kennedy High School.

He was a Self Employed General Contractor.

He was the husband of Sonja ( Fleming ) Kline.

Along with his parents he was preceded in death by a brother Keith Kline.

Share Your Memory of
Kenneth
Upload Your Memory View All Memories
Be the first to upload a memory!