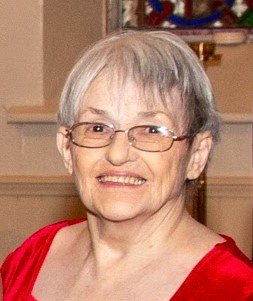 Obituary of Joan A. Miller

She was born on March 12, 1944, the daughter of the late Harry and the late Elizabeth (Davey) Hodge.  Joan was born and raised in the East Falls section of Philadelphia and lived most of her life in Roxborough.  She has been living in Collegeville, PA for the past year.  Joan was a homemaker and also worked as an Aide at the Shawmont School.   Joan's legacy is her devotion to and love for her family.

She was the wife of the late William J. Miller.

Along with her husband and parents, Joan was preceded in death by her son, Timothy Miller.

Per her wishes, services and interment will be private.

Share Your Memory of
Joan
Upload Your Memory View All Memories
Be the first to upload a memory!