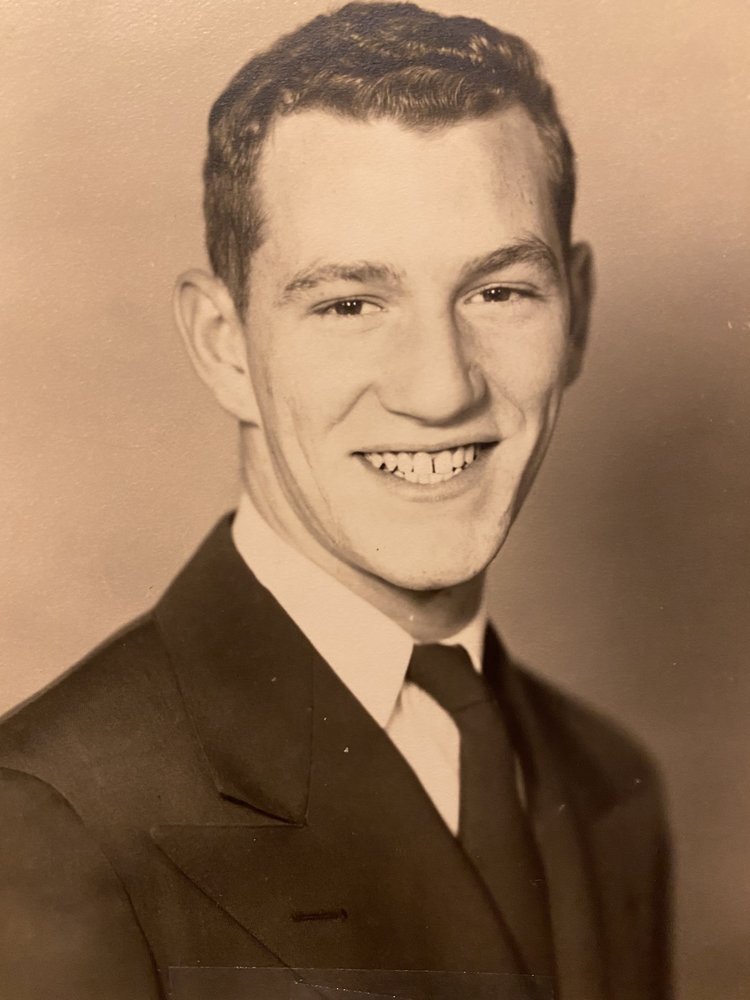 Francis “Frank” William Boyle, 91, of Phoenixville, PA, passed away peacefully on Sunday, June 13, 2021. He was the beloved husband of the late Natalie Ann to whom he was married for over 66 years.

Born on April 1, 1930, in Brewer, Maine, Frank was the youngest son of the late Harry Louis and Lucy Ann (Chaisson) Boyle. He was a 1948 graduate of John Baptist Catholic High School, Brewer, Maine and a 1954 graduate of The University of Maine at Orono.  Frank married the love of his life Natalie Ann on February 20, 1954 followed by serving in the US Army stationed at Fort Bliss, Texas from 1954-1956 and honorably discharged as 1st Lieutenant.  After completing his military service as an electrical draftsman, Frank began his professional career with Sperry Rand (a.k.a Sperry Univac/Unisys) in 1956 in Philadelphia, PA.  During his 33-year tenure, Frank held a variety of positions including Field Engineer, Branch Manager, Senior Programmer, and Education Manager.  He not only witnessed but contributed to the development and application of electronic computers from hard wired vacuum tubes through transiters to modern integrated circuits. Frank retired in 1989.

Frank was a devoted husband, dedicated father to his four children, and especially loved his role as Grampy to his three grandchildren.  Frank’s interests outside of work and family included being an avid golfer until age 85 with Sperry Univac/Unisys’s work golf league as well as being part of the company’s bowling team well into his retirement.  Nothing made Frank happier than spending time with his family during his retirement years either on vacation at the shore, daytrips for lunch with friends or having a visit with neighbors on their front porch.

Relatives and friends are invited to the visitation on Friday, July 2, 2021 at 11am at the Moore, Snear & Ruggiero Funeral Home, 224 W. Main St., Trappe, PA 19426.  A memorial service will follow at 12pm.  Burial will be held privately in Maine at a future date.  In lieu of flowers, memorial contributions may be given to the Alzheimer’s Association (act.alz.org).

Share Your Memory of
Francis
Upload Your Memory View All Memories
Be the first to upload a memory!