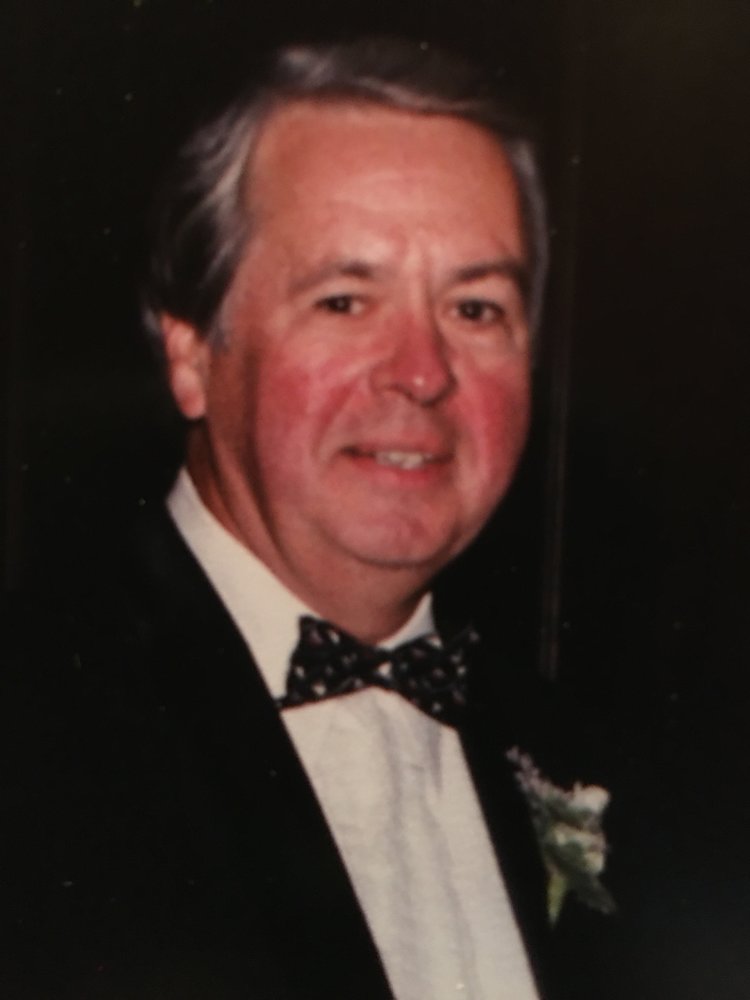 Harold Lee Cassady Jr. (Lee), of Lansdale, PA., passed away peacefully on June, 21, 2021, after a heroic battle with Corticobasal Degeneration.  He was 81.

Lee was born on April 12, 1940 in his beloved city of Pittsburgh, PA.  He attended Carnegie Tech earning a BS in Industrial Management and Stanford University earning a Master of Management.  Lee served in both the PA and MD U.S. Army National Guard.   After a career as an executive with Western Electric and AT&T, he and Mary retired to their dream home on Skidaway Island in Savannah, Georgia, built right along the golf course.  They spent 24 years there living their dreams and volunteering for the Georgia Juvenile Court for 18 years.  Lee also served on the Board of the Landings Club from 2000-2003 and as the President in 2004.   In 2019, they returned to Pennsylvania to be closer to their kids and grandkids.

Lee was an avid golfer and rules enthusiast.  Much of his free time was spent playing with friends and family or officiating tournaments across the United States.  His passion was demonstrated as being one of only a few people to achieve a perfect score on the USGA and PGA Rules of Golf examination required to officiate national championships for the USGA.  He also officiated local, state and college competitions.  If you looked closely, you may have spotted Lee on EPSN.  He was appointed as a Director of the Georgia State Golf Association and became a member of the Executive Committee.

His true passion, however, was always his family.  Lee met Mary when they were kids.  Their families grew up in the same church and later lived next door to one another.  It was destiny that these two would be together for life and beyond.  Lee spent considerable time volunteering and being present in his kids’ lives.  He coached ice hockey and baseball and chaperoned high school band trips. His greatest gift to his family was simply being Lee/Dad.  Without ever trying, he showed what a strong work ethic is, he showed not only how to be a man, but to be a gentleman.  A trait his children try to demonstrate on a daily basis.  Most importantly, Mary and the kids never doubted his love and devotion to them, and them to him.

Lee is survived by his wife of 58 years, Mary V. Cassady.

Lee is preceded in death by his parents Harold L. Cassady and Virginia Artz Cassady.

Lee is a hero to his family and will be dearly missed by all.

His interment will be private in Lower Providence Presbyterian Church Cemetery.

Share Your Memory of
Harold
Upload Your Memory View All Memories
Be the first to upload a memory!