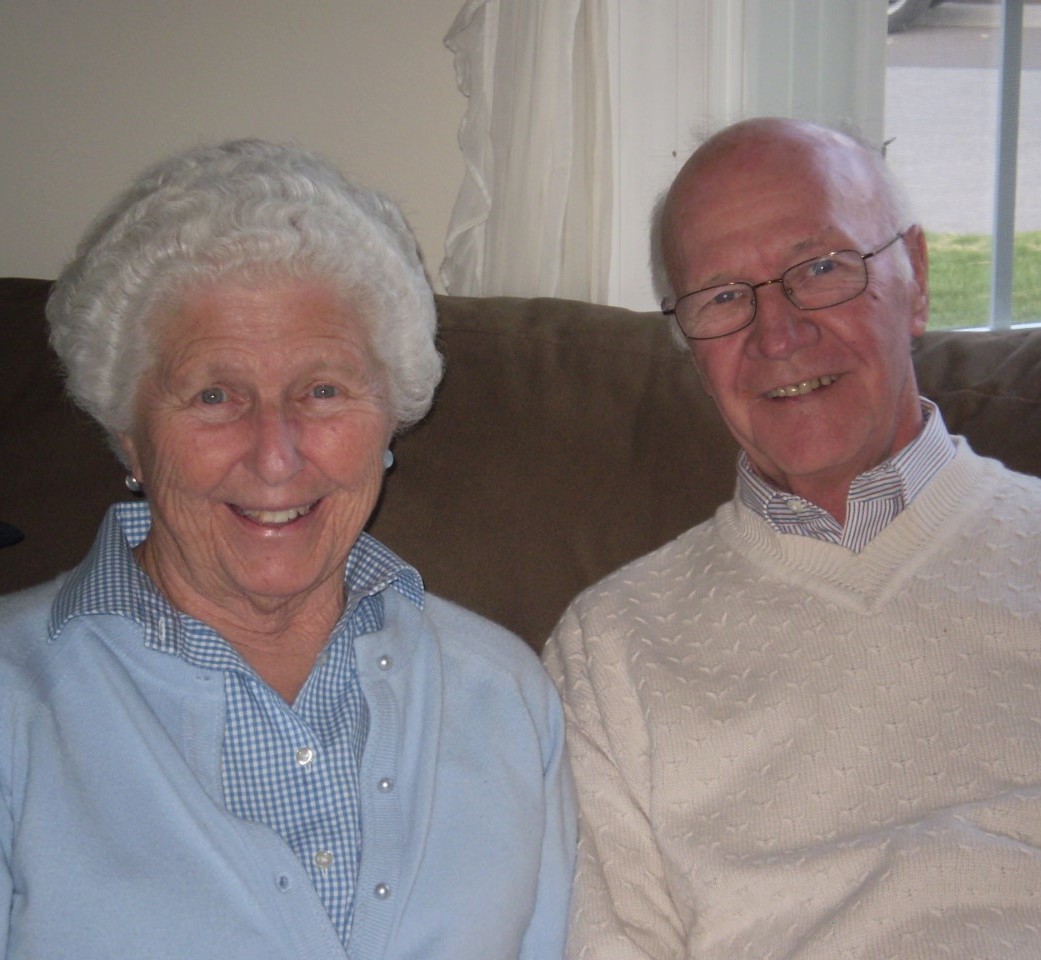 Donald Lee Bowers, Sr., age 88, passed away on July 22, 2021. Donald “Dindy” was born in Pottsville, PA on March 4, 1933, the son of the late James and Mildred (Zimmerman) Bowers. He was preceded in death by his wife of 64 years, Elizabeth “Betty” Bowers, who passed away on June 5, 2020. Along with his wife and parents, Don was preceded in death by his sister Dorothy Glovich and two brothers, Jimmy and Tommy Bowers. A wonderful husband, father, grandfather and great-grandfather, Don is also survived by his four boys, Donald, Jr. (Linda), Timothy (Cecilia), Theodore (Janet), Daniel (Phyllis), his 11 grandchildren and 11 great-grandchildren.

Don honorably served in the United States Army during the Korean Conflict. Upon his discharge, Don worked for Alan Wood Steel Company for over 27 years and then finished his career in management at SEPTA.

As an avid Norristown Area High School sports fan, one of his most humbling honors was to be inducted into the Norristown Hall of Champions. Don was also an avid golfer and took great joy in playing with his family and friends. When playing in a scramble tournament, Don could always be counted on to hit it “down the middle”. He was also a pretty good horseshoe player and found time to teach his sons and grandchildren the sport.

Dad was a musician who learned to play the clarinet in high school where he was selected to be a member of the PA All State Band. A fan of Pete Fountain, his love of music stayed with him and he continued playing his whole life. Hearing him play made us all smile.

Dad was the patriarch of the family. Not only did he always have sage advice, but he could be counted on to fix anything. Dad always had the right answer and the right tool for any job.

Dad and Mom loved to travel and would share their stories during one of the many family dinners at their home. Although their recollections weren’t always the same, their time together, from Sea Isle to cruising the Nile, was precious to them both.

Truly loved and respected by all who had the privilege to know him, Donald Lee Bowers, Sr. has left us all with values and memories to cherish in our hearts forever. We are honored to have been his family.

In lieu of flowers, memorial contributions may be made to the charity of your choice.

Share Your Memory of
Donald
Upload Your Memory View All Memories
Be the first to upload a memory!
Share A Memory