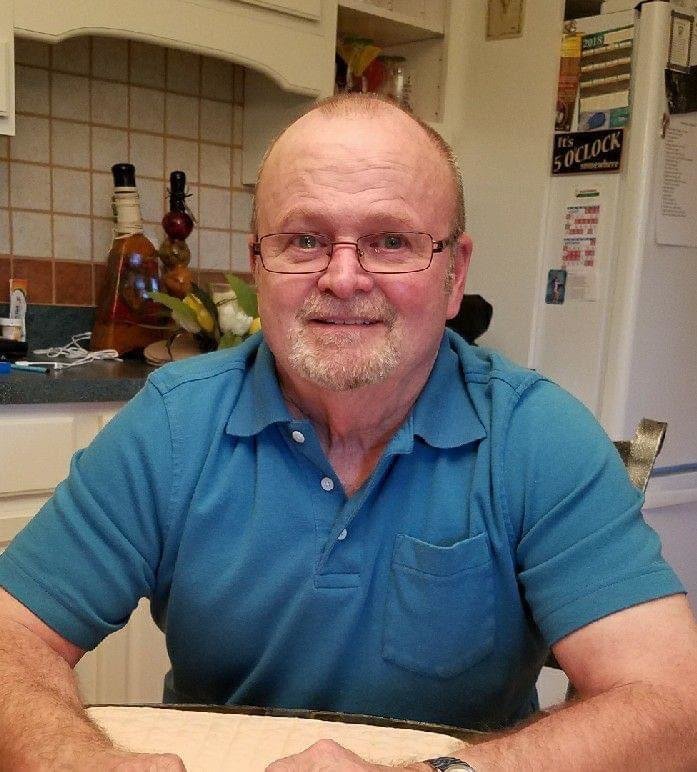 Rick was a resident of Limerick, PA for the last 16 years, formerly residing in Norristown, PA.

Rick was employed as a Tool & Die Maker for 45 years until his retirement from Bestweld, Inc. in 2012.

Rick was a veteran of the US Army serving during the Vietnam War with the 2nd Brigade, 2nd Armored Division “Hell on Wheels” at Fort Hood, Texas. He was an expert rifleman and received the National Defense Service Medal.

Rick was an avid collector of vinyl records from the 50’s and 60’s and enjoyed attending oldies concerts with his wife and friends. He also collected Looney Tunes memorabilia. Rick enjoyed making his own Limoncello and sharing it with his friends and family. He was a Bourbon enthusiast and collected many rare bottles. An avid Philadelphia sports fan, he enjoyed relaxing and watching games with his family. Although he was a quiet man, he was always quick with a joke and had an infectious laugh.

Rick and Denise enjoyed cruising with friends especially to the Caribbean. His greatest love was his wife and family whom he spent countless hours with. He was extremely proud of his children and grandchildren and so proud of all their accomplishments. You could always find “Poptart”, as his grandkids called him, rooting them on from the stands or in the audience.

Funeral arrangements will be private at the request of the family.

His Graveside Service and Interment will be on Tuesday September 21, 2021 at 1:30 PM at Washington Crossing National Cemetery, 830 Highland Road, Newtown, Pa 18940.

In lieu of flowers donations can be made in Ricks name to The Juvenile Diabetes Foundation, www.jdrf.org

Share Your Memory of
Charles
Upload Your Memory View All Memories
Be the first to upload a memory!