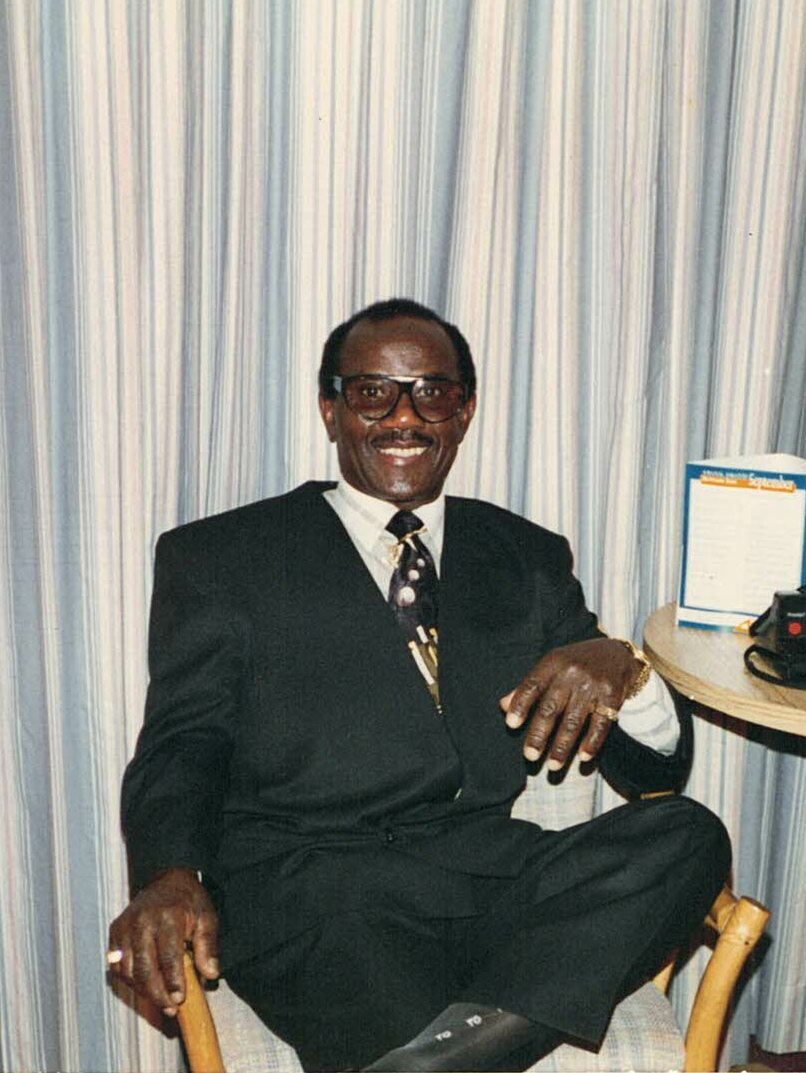 He was born to the late John Henry Williams & the late Lillie Ann Williams on November 20, 1932 in Pelham, Georgia.  Willie accepted Christ as his Lord & Savior at the age of 18 years old & got baptized at Mt. Olive Baptist Church in Bainbridge, Georgia. Willie was an ordained deacon. He served as chairman on the deacon board at New Bethlehem Baptist Church (name changed to: Bethlehem Deliverance Church) located at 2016 W. Berks St in Philadelphia under the Reverend Z. MC Neal. He was chairman of the deacon board & a Sunday school teacher.  Willie also served as the chairman on the Upper Dublin Democratic Association Committee for 5 years.  Willie enjoyed family, dancing, & politics.

Willie met & married his first wife Frances Williams in September 1951.  They moved to Wilmington, Delaware & started a family having 2 children, the late Norman Williams (son) and Marguerite Childs (daughter). Willie was a hardworking man, working several different jobs to provide for his family. Later on in life, Willie went to the Gulf Dealer Development School & became a gulf dealer in May 1970. He owned his own Gulf station for several years. Willie loved & worked construction as a foreman & several other positions, under local Union 135 for 30 years. Willie also had his own window washing business for 25 years.  He met his 2nd wife Lisa Williams in 1989.  They started dating in 1994 & were married on July 18, 1998. Willie & Lisa shared an inseparable love for 23 years of marriage. Willie helped raise his (3) step children, Ryan, Carlisa, & Charletta.

Share Your Memory of
Willie
Upload Your Memory View All Memories
Be the first to upload a memory!
Share A Memory