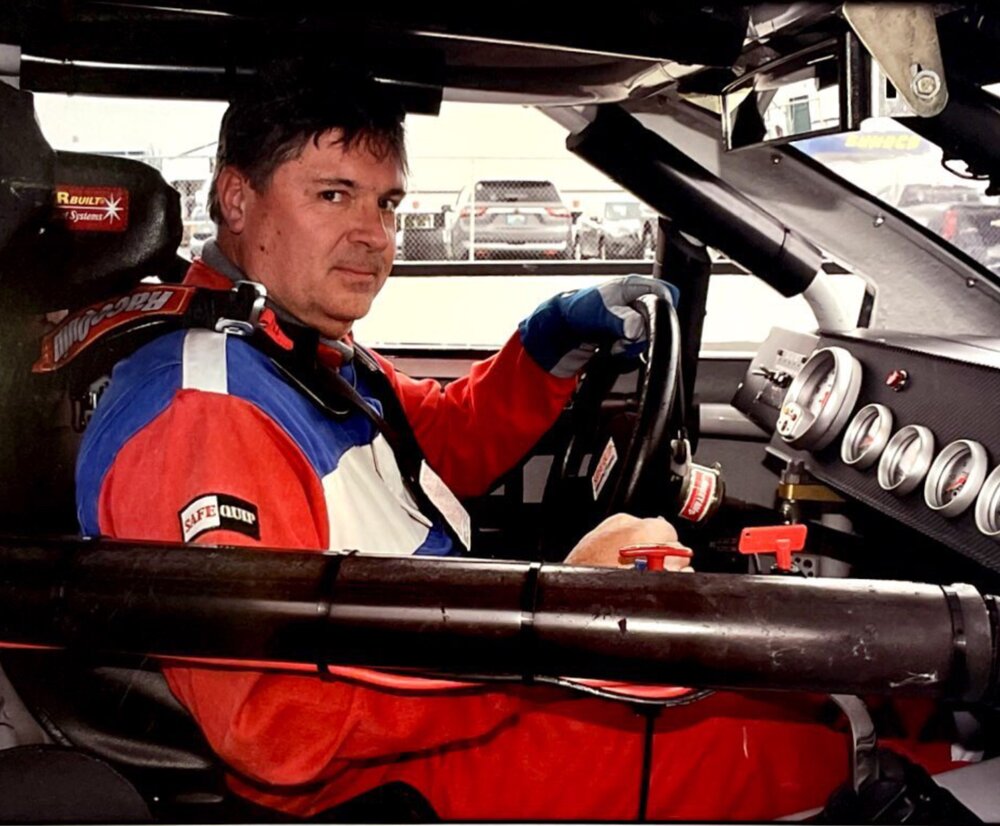 Bruce Karl Hedin, age 64, of Trappe, PA passed away at Lankenau Medical Center after a long illness on Thursday, September 2, 2021.

He was born in Philadelphia, PA on August 31, 1957, the son of Donald LeRoy Hedin and the late Marion (Pioch) Hedin.

Bruce was raised in Hatboro and was a graduate of Upper Moreland High School and Temple University where he earned his Bachelor’s degree in Mechanical Engineering. Bruce enjoyed discovering new recipes and creating culinary masterpieces; working on cars especially his Triumph GT6 and Honda S2000; various genres of novels including a special interest in thriller novels and science fiction; action packed movies such as Star Wars and The Lord of the Rings; and many home DIY projects.

He worked as a Design Engineer across multiple disciplines, including Ford Motor Company designing car radios; GAI-tronics focusing on pager and telephone systems; Aviom audio networking technologies; and IS&S working on the design of airplane cockpits.

Bruce is survived by his wife, Kathy (Ritchie) Hedin of Trappe, PA;

Interment will be private in Schwenksville Cemetery.

Share Your Memory of
Bruce
Upload Your Memory View All Memories
Be the first to upload a memory!