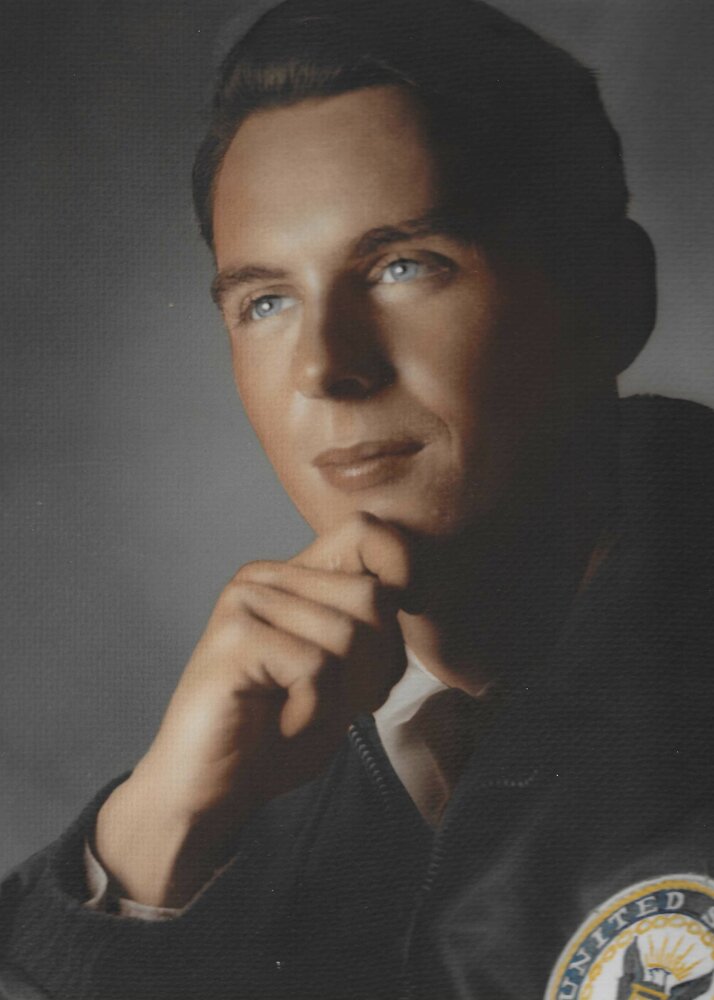 On Sunday, September 19, 2021, H. Dean Rowland, loving husband, father and grandfather passed away at the age of 75.

He was born in Broomall, PA to Raymond and Priscilla Rowland.

He was a 1964 Graduate of Marple Newtown Senior High School.  From 1965 – 1969, Dean served in the United States Navy on the USS Essex during the Vietnam War where he received the National Defense Service Medal.

He received his Master Plumber Certificate in 1974 from the Philadelphia Suburban Plumbing Apprenticeship School.  His father started the Rowland family plumbing business located on West Chester Pike in Broomall, PA and Dean eventually took it over.  He was beloved by all his customers during his fifty some years of being a Master Plumber.

Dean was known for his quick wit, his infectious smile and his kind compassionate spirit.  He LOVED to work on jigsaw puzzles and always had a folding table set up in the living room and would come home from work and work on puzzles after dinner.  He was leery of technology and was one of a small handful of people that still had a flip phone.

He had a vivid love of hot sauce and enjoyed mixing foods together to ‘enhance” the flavor.  His favorite ice cream was Neapolitan.

Dean was a “Class Act” and “Jack of All Trades”.  He surely will be missed by all.

He was preceded in death by his brother Raymond Harry Rowland, his son Michael Rowland and his first wife Ann Rowland.

Relatives and friends are invited to a visitation on Sunday, September 26, 2021 from 11:30 AM to 12:30 PM in the Moore, Snear & Ruggiero Funeral Home, 224 W. Main St., Trappe, PA 19426.  A Memorial Service will begin at 12:30 PM, followed by light refreshments.  The family prefers that all attending the memorial service please wear a mask.

Share Your Memory of
H. Dean
Upload Your Memory View All Memories
Be the first to upload a memory!