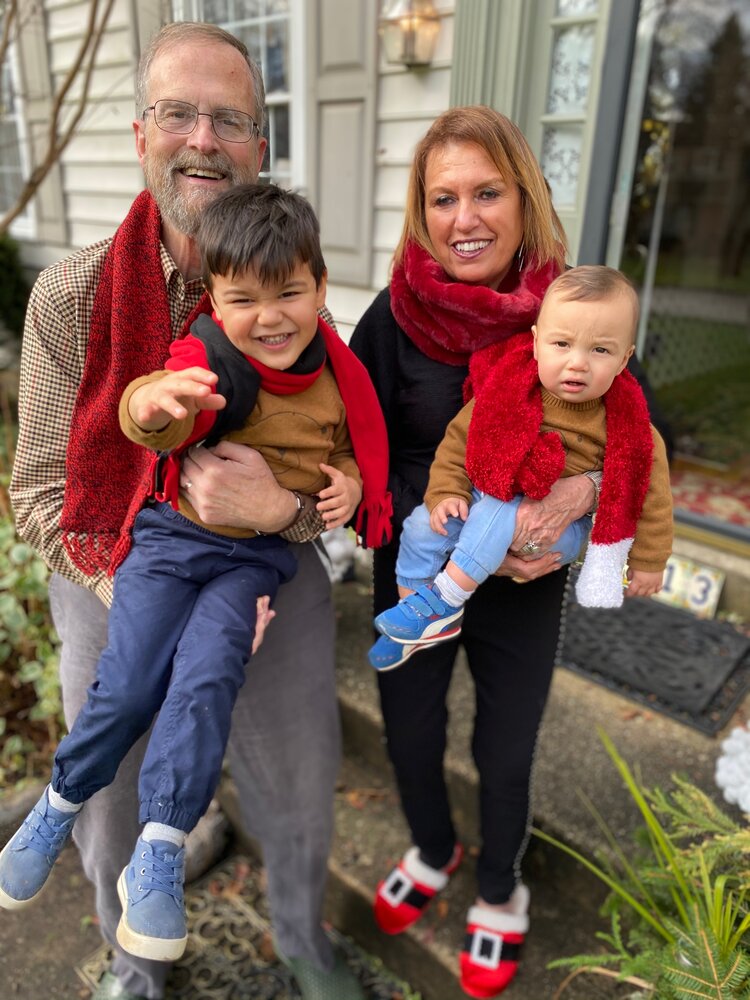 On Friday, September 24, 2021, James L. Thompson, loving husband, father, brother, and grandfather (grandsons called him B-Pop) passed away at age 70, after a courageous battle with cancer.

James, affectionately known as Jim to family and friends, was born in Washington, D.C on February 20, 1951, to the late Albert and Louise (Lippincott) Thompson.

Jim served in the US Navy during the Vietnam War, where he received the National Defense Service Medal. He later graduated from University of Maryland with a Bachelor’s degree in Journalism. Although he never wrote professionally, he had close to a hundred songs he had written for his own journey of self-discovery. Jim spent the majority of his career in Sales and Marketing. He later became a driver for King Limousine. Many will remember that Jim was no stranger to driving and thoroughly enjoyed being on the road.

Jim was known for his gentle disposition, loving and kind heart, and a willingness to help others. He loved writing, music, photography, gardening, volunteering, and traveling the world, but most of all, he loved spending time with his family and friends. Jim had secretly planned a wonderful 40th anniversary trip to honor the love of his life Eileen, when he was diagnosed with cancer. Thus began a very different journey but throughout all the painful treatments, he never gave up. His strong faith carried him throughout his life. Jubilee Presbyterian Church became his home away from home.

Over his last few months, Jim spent precious time with family and friends and was deeply thankful and grateful to all those around him. This theme is evident in many of his songs, including one in particular titled “Gratitude.” He writes, “A Day will pass when I shall be led. To the land below, the sky overhead. Now thanks for being, not lamenting what’s been. I say a blessing over again.”

Jim is survived by his wife Eileen Sullivan-Thompson, daughter Caitlin (& Christopher) Parenti of Philadelphia, PA, brother David Thompson of San Francisco, CA, sister Lia Thompson-Clark of Bodega Bay, CA, by his two grandsons, Sullivan and Teo, as well as nieces, a nephew, and many cousins.

A Memorial Service will begin at 4:00 PM. Interment will be private.

Memorial Contributions may be made in his memory to: the Patrician Society, 121 East Chestnut Street, Norristown, PA 19401. https://www.patriciansociety.org/

Share Your Memory of
James
Upload Your Memory View All Memories
Be the first to upload a memory!