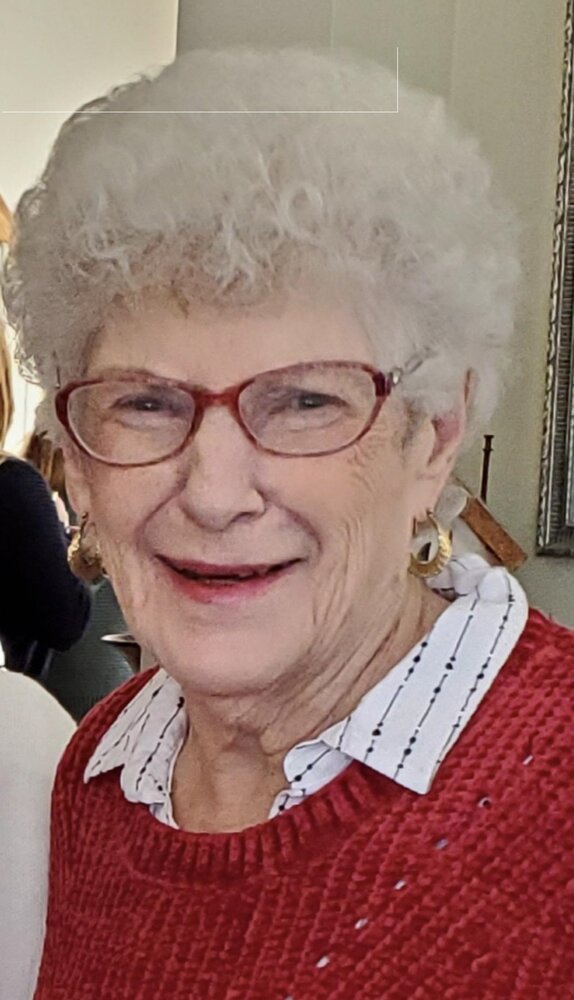 Obituary of Josephine B. Reilly

Josephine B. "Jane" ( Walters ) Reilly, 90, of West Norriton, PA passed away peacefully with her loving family by her side on Tuesday, October 12, 2021.

Jane was predeceased by her husband, Joseph Anthony Reilly, and her daughter, Jane Margaret Collilouri.

She was born in Philadelphia, Pennsylvania on August 3, 1931, the daughter of the late Charles and the late Margaret (Frost) Walters.

Josephine has lived in West Norriton since 1953, formerly of South Philadelphia.

She was a founding member of Visitation BVM RC Church, where she was a member of the Women's Guild, where she served as President and Vice President,  Jan was also a Eucharistic Minister and Usher.  She retired at age 80 after 30 years of service to the parish.  Other occupations included working at Sacred Heart Hospital, Montgomery County Intermediate Unit and the Bell Telephone Company.

Jane enjoyed traveling the world, dining out, movies, reading and spending time with her family.

Memorial Contributions may be made in her memory to Overbrook School For The Blind - 6333 Malvern Ave, Philadelphia, PA 19151

Share Your Memory of
Josephine
Upload Your Memory View All Memories
Be the first to upload a memory!