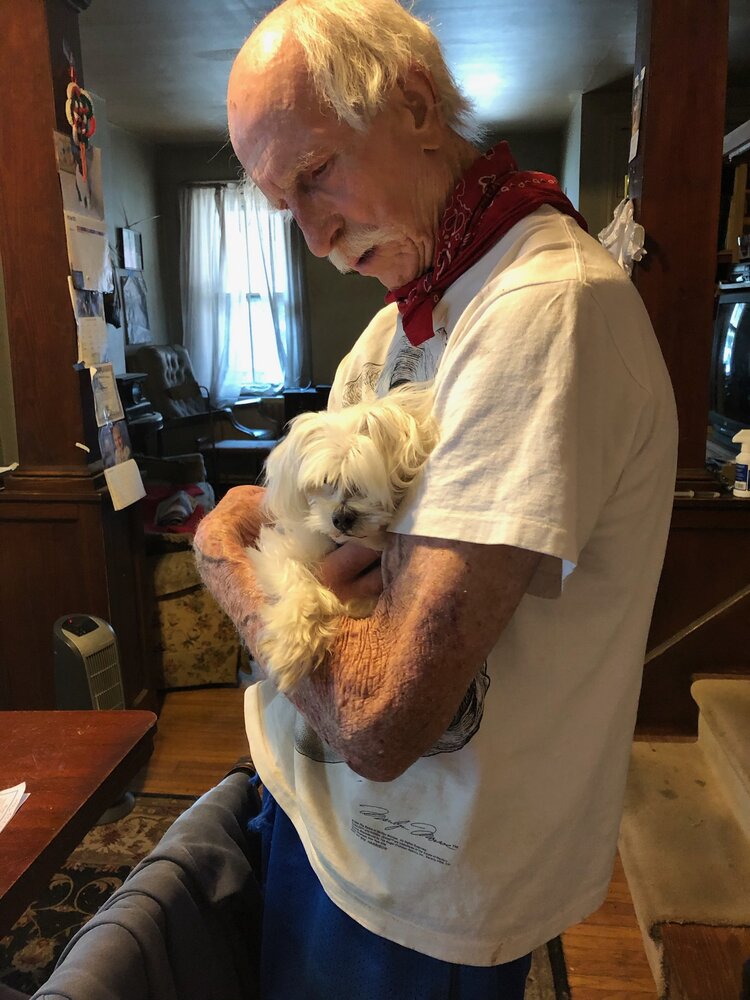 He was born in West Conshohocken, Pa on August 21, 1936, the son of the late Dempster and the late Claire (Brown) Murphy.

He was a 1955 Graduate of St. Matthew's High School where he excelled at playing football.  He enjoyed all sports and was an avid softball player and runner.

He was a Life Member of George Clay Fire Co. of West Conshohocken, Pa where he was the former President and Assistant Fire Chief.

He worked as a Self Employed Carpenter.

He is survived by his sister Ann Leister of Lititz, Pa, Niece Donna Raposo of New Bedford, Mass, Niece Sharon Lombies of  Waterford, CT.  Also survived by great nieces & nephews and many friends and his dear friend of 16 years Christine Corazza.

Along with his parents he was preceded in death by his niece Margaret Sing, nephew Ron Leister, Jr. and brother-in-law and friend Ron Leister, Sr. and his beloved dogs Sara and Angie.