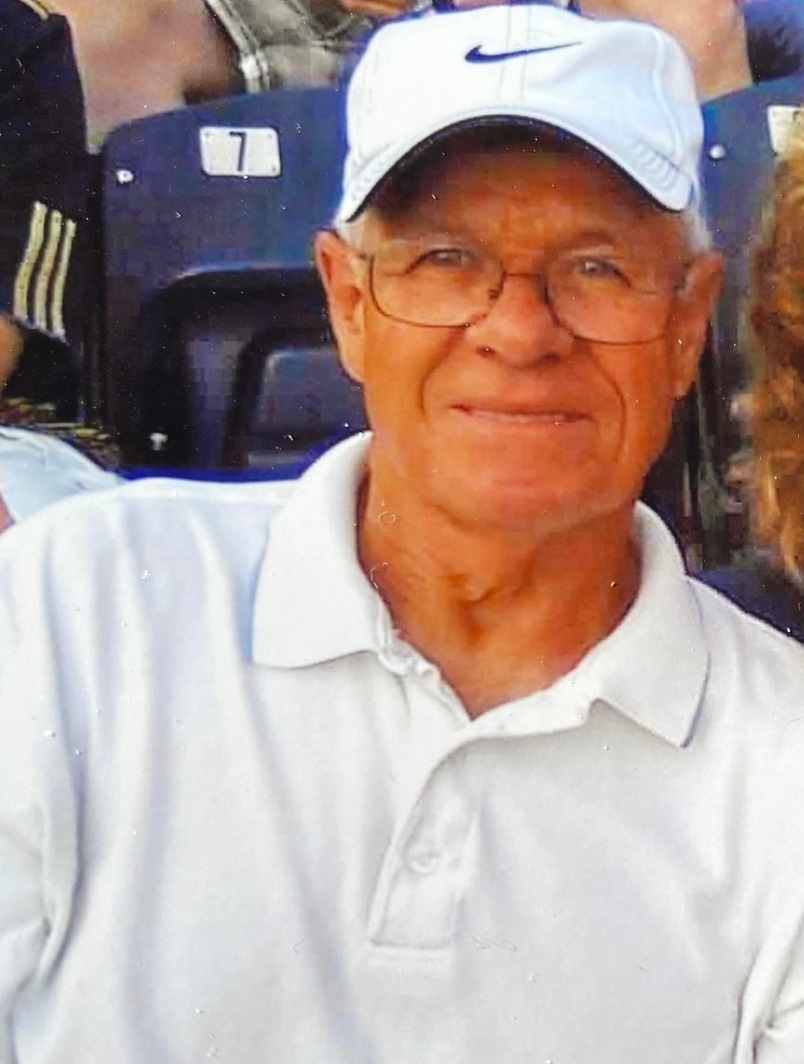 Goodwyn H. "Jim" Wilkinson, age 83, of East Norriton, PA passed away in his home on Saturday, January 8, 2022 after a brief illness.

He was born in Norristown, PA on June 20, 1938, the son of the late Herbert Goodwyn Wilkinson and the late Lillian (Ristine) Wilkinson.

He enjoyed working outside, skiing, and was an avid wine enthusiast.

He honorably served in the Army National Guard.

He is survived by his wife of 30 years, Linda (McFarland) Wilkinson of East Norriton;

Along with his parents, Jim was preceded in death by two sisters, Donna Howell and Dorothea Mash.

Interment will be private in Whitemarsh Memorial Park, Ambler, PA.

In lieu of flowers, Jim's family would appreciate memorial contributions in his name to the American Cancer Society at the link here.

Share Your Memory of
Goodwyn
Upload Your Memory View All Memories
Be the first to upload a memory!