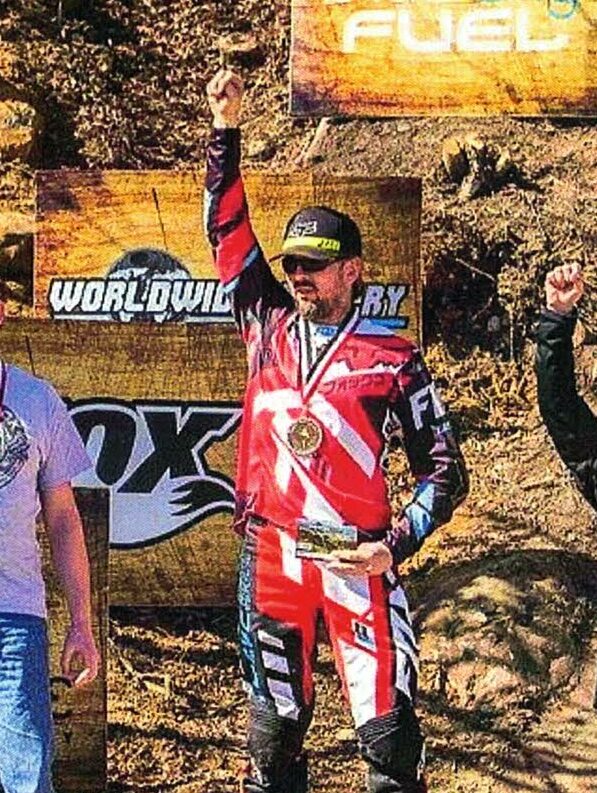 He was born in Pottstown, PA on July 13, 1976 to Douglas N. and Carolee A. Hallman.  He played youth sports: soccer, baseball and lacrosse.

Jason was a 1994 graduate of Boyertown Area Senior High School.  He was a graduate of Richard Stockton College of New Jersey where he earned a B.S. in Marine Science.

Jason continued his love of the outdoors and participated in down-hill mountain bike racing.  He loved the challenge of this extreme sport and excelled in this sport.  He was well known in the south eastern mountain bike community.  Through his determination and commitment, he was awarded a sponsorship from Trek Bicycles.  The apex of his amateur racing career was when Jason won the Eastern States Downhill Championship Series.  Unfortunately, future injuries would end his racing hobby.

Jason last worked for Haines and Kibblehouse, American Fuels Division, Skippack, PA.  He was a CDL and Haz-Mat driver.  Jason worked for H & K for 14 years.

Jason was easy-going, a dedicated and hard worker who will surely be missed by all those whose lives he touched.

Jason is survived by his parents, Douglas and Carolee Hallman.  He was preceded in death by his brother, Christopher Hallman.

Jason was proud of his academic achievements and his success on the mountain.  May God be with him on the next journey.

Share Your Memory of
Jason
Upload Your Memory View All Memories
Be the first to upload a memory!
Share A Memory