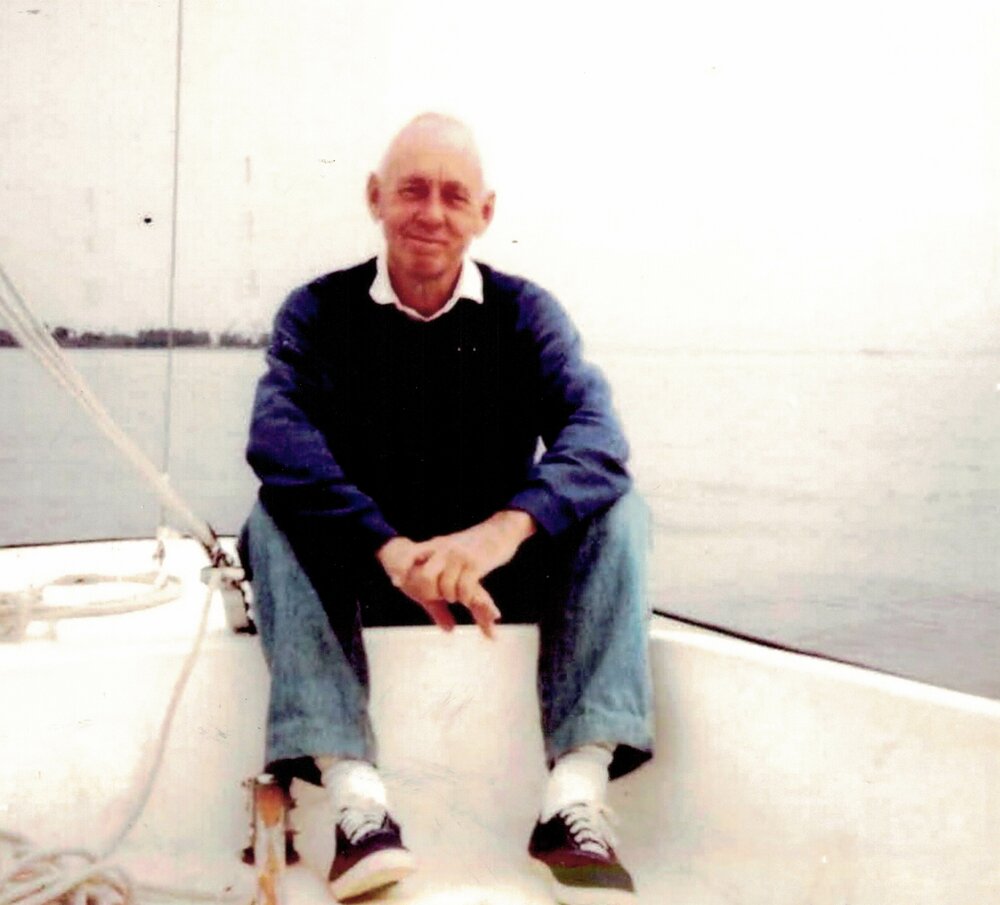 Walter Stephen “Walt” Lacey, Sr., 92 of Doylestown, PA passed away peacefully on June 1, 2022 at Chandler Hall, Newtown, PA.  He was born to the late Julia Meyers and Walter S. Lacey in Conshohocken, PA on December 12, 1929. He grew up in Conshohocken where he graduated from St. Matthew’s High School. After his marriage to Ann Geraldine Hayes of Norristown, PA he moved with his wife and five children to Plymouth Meeting, PA.  He graduated with an Electrical Engineering degree from Drexel University.  A genius of mind, Walter achieved Professional Electrical Engineering status and spent his forty-year career, with Philadelphia Electric Company, solving and implementing complex engineering designs that streamlined the Philadelphia power grid that we know today.  Simultaneously, his enduring love of the arts drew him to his studies at the Pennsylvania Academy of Fine Arts where he became an accomplished artist in the mediums of watercolor, oil and pen and ink. Many of his pieces can be found adorning homes throughout the Philadelphia region.  A true renaissance man, his artistic side bled into his love of music, architecture and building and spent many years designing and building his families’ and friends’ homes; his final project, a hunting lodge, on his sixty-five acre property outside Penn State, PA.

Walter was first and foremost a family man.  His life revolved around his five children, thirteen grandchildren and thirteen great-grandchildren, many of whom traveled the world with him experiencing countless cultures; constantly learning and challenging his curious mind. He was an avid reader and spent many hours learning Latin so he could appreciate even more the power of words and language.

Walter was also a huge sports fan. He instilled in his children a love for winter and summer sports alike;   skating and snow skiing in the Poconos, Utah and, Vermont in the winter and waterskiing, golfing, boating and rollerblading in the summer in Avalon, NJ. Walter’s enormous and kind heart instantly drew people to him. His genuine nature and humble way made everyone who knew him feel like they were his favorite.

Donations in memory of Walter can be made to St. Joseph’s Indian School at https://give.stjo.org/donate or 1301 North Main Street, Chamberlain, SD  57325

Share Your Memory of
Walter
Upload Your Memory View All Memories
Be the first to upload a memory!
Share A Memory