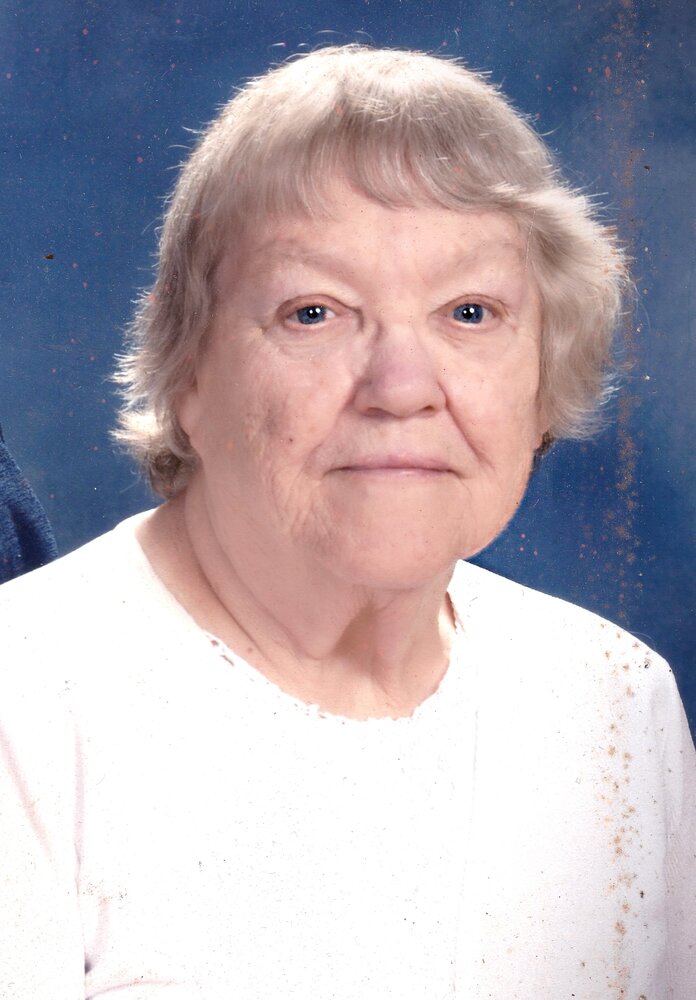 She was born in Chestnut Hill on March 27, 1935, the 2nd of five children of Calvin Collins, Sr., and Elizabeth (Lincoln) Collins.  Jane has been living in Worcester since 1978, formerly of Glenwood Ave. in Collegeville.

Jane was a longtime and faithful member of Saint James Episcopal Church of Evansburg.  At St. James, she sang in the choir for 45 years, served on the vestry, and coordinated Sunday school.  She also served as a coordinator with the Cradle of Liberty Boy Scout Council, supported Warren Lodge in Collegeville and was a member of the Daughters of the American Revolution.

Jane retired in 1997 after a career teaching with the Montgomery County Intermediate Unit working with special needs children in Methacton schools.

Jane was married for 56 years to Basil Varian of Oak Lane, who passed in June 2017 and is survived by their three sons: Basil (& Brenda) Varian, Jr. of Collegeville, Steven (& Madeline) Varian of Hamburg, and Mark Varian of Pearland, TX.  She has three grandsons, Devin , Nolan, and Shane Varian.  Her surviving brother is Calvin (& Margaret) Collins, Jr.

Her memorial service will be held on Saturday, October 1st at 11 AM at St. James Episcopal Church, 3768 Germantown Pike, Collegeville, PA 19426.  Fr. Michael Sowards will officiate.  Relatives and friends may visit with the family from 10:00 to 11:00 AM at the Church. Interment will follow in the church cemetery.

Share Your Memory of
Jane
Upload Your Memory View All Memories
Be the first to upload a memory!
Share A Memory