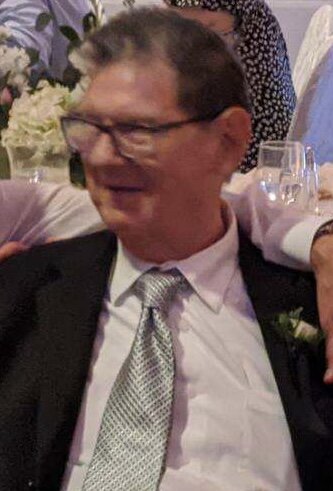 Joseph H. Panish, 91, of Conshohocken, PA passed away peacefully on Monday morning, November 21, 2022, at his home. He was preceded in death by his wife Rose (Huffman) Panish, and brothers: Chester and Stanley Panish, sisters: Sophie Zeleski, Irene Koza, Marie Tirpak and Florence Hamaday; and a granddaughter Charea Berube.

A lifelong resident of Conshohocken, he was born on September 26, 1931 to the late Andrew and Boleslawa (Krystofik) Panasiuk.  Joe served his country during the Korean War in the Air Force. Joe was a long-time member of St. Mary's RC Church and recently St. Matthew's RC Church. He was employed by Coca Cola and Standard Brands until his retirement.

Share Your Memory of
Joseph
Upload Your Memory View All Memories
Be the first to upload a memory!
Share A Memory