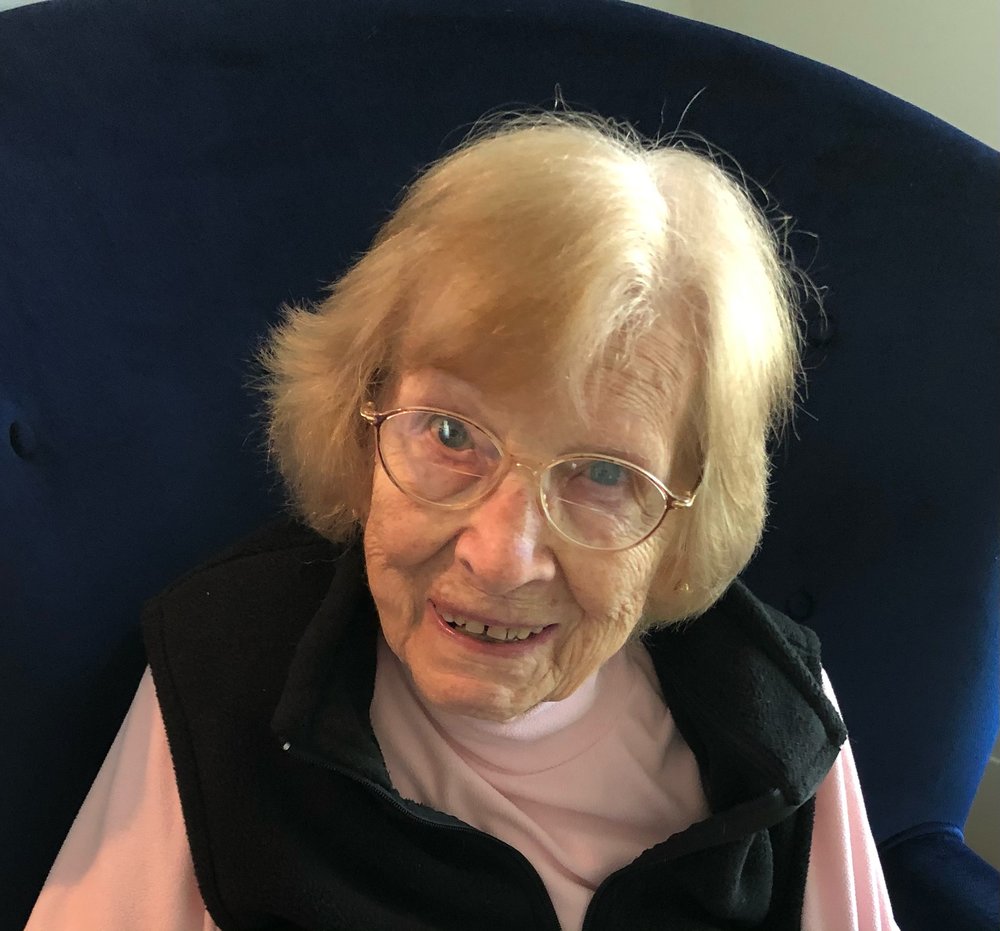 Get Directions
Friday
21
May

Get Directions
Friday
21
May

She was born in Fleetwood, Pa on January 1, 1924, the daughter of the late Murray and Maude ( Wentzel ) Stoudt.

Jean has lived in East Norriton since 1966, formerly of Jeffersonville and Fleetwood where she was born and raised.

She was a member of the Central Schwenkfelder Church of Worcester, Pa.

She was a School Teacher with the Norristown Area School District.

Jean enjoyed traveling and spending time with her family especially her grandchildren and great grandchildren.

She was the wife of the late - Charles W. Bergey.

Along with her husband and parents she was preceded in death by a daughter Constance Lee Wilds and a brother Dennis Stoudt and a grandson Matthew  Wilds.

Memorial Contributions may be made in her memory to American Bible Society - 101 North Independence Mall, Philadelphia, PA 19106.

Share Your Memory of
Jean
Upload Your Memory View All Memories
Be the first to upload a memory!
Share A Memory